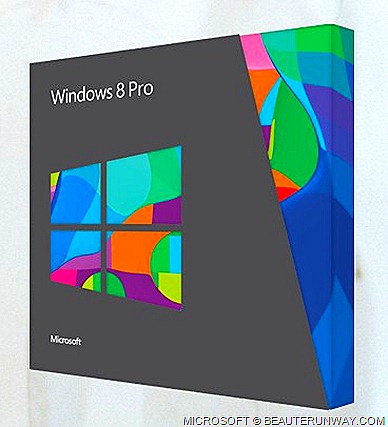 Fifty new Windows 8 devices  from PCs, laptops, notebooks, AIOs to tablets retailing  in over 120 stores appeals to local consumers who are looking to spend and experience Windows 8 and the new apps like WeGo.com, iProperty Singapore, ESPN StarSports and DBS Lifestyle (for DBS Indulge and Shopper) to name a few. 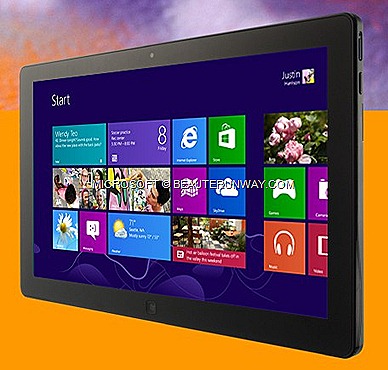 
On the global note, there are now more than 1,700 certified systems for Windows 8 and Windows RT and number of apps has quadrupled and the Store has passed the 100 million app download mark – just  two months after general availability.