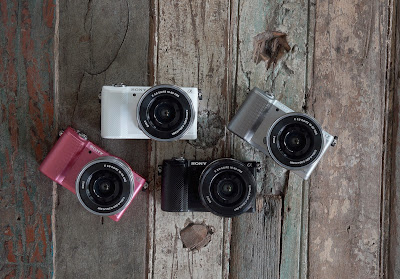 Sony HDR-CX900E will record all your favourite moments in broadcast-quality HD, with its back-illuminated 1.0-type Exmor R™ CMOS image sensor and powerful new BIONZ X™ engine for fastest-ever processing while  new Handycam® FDR-AX100E  small camcorder body that fits in the palm of your hand allows 4K video shoot with back illuminated 1.0-type Exmor R™ CMOS sensor to delivers stunning footage, even in low light. Both available in May 2014

Sony RS-X9 is the first wireless speaker in the industry that supports High-Resolution Audio playback capability and will be available in April 2014 for Sony SRS-X9, SRS-X7, SRS-X5 series.

Five Stars tours Singapore travel agency sudden closure left customers shocked as it was an established tour company in Singapore and Malaysia which made money through express bus air conditioned coach services to Malaysia when it first started two decades ago before expanding to Five Stars Holidays tour group packages by Ken Lim and his four brothers.

Five Stars tours closed and cease operations. Affected customers who paid tour deposits and have purchased travel insurance for your travel will usually be protected against insolvency of tour agency  in this case can proceed to file claim for financial compensation, depending on your travel insurance contract.

Other course of actions including making a Police report for Fraud (report online at Singapore Police Force Electronic Police Centre, try Small Claims Tribunals or CASE Consumers Association of Singapore http://www.case.org.sg/making_a_complaint.html but most probably most monies left will be paid to bigger creditors like other tour operators. Do share this if you have friends who may be concerned.
Posted by Beauty Runway at 10:09 PM

WePlay is the first mobile gaming platform out of Southeast Asia, developed for a customisable social gaming experience.

Singtel WePlay Singapore is available on SingTel subscription with at least an Android 4.0 phone. Singtel mobile subscribers can  buy  one-time and in-game purchases and will be billed in their monthly statements. 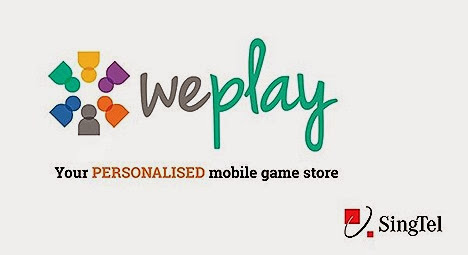 To Win, Simply like BeauteRunway.Com Fan Page and share this on Facebook, remember to email your name and contact numbers to beautyrunwayfans@gmail.com !  Winners will be announced and contacted via email.
Posted by Beauty Runway at 9:04 PM