Visa | MasterCard | Nets| Cash  payments only and no exchange or refund are allowed. 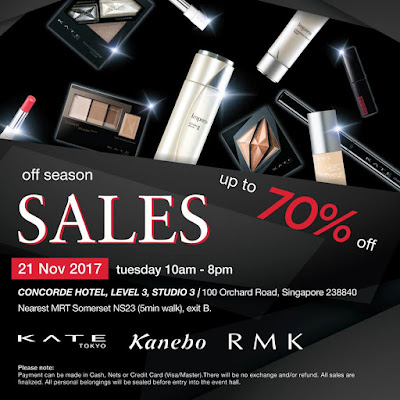 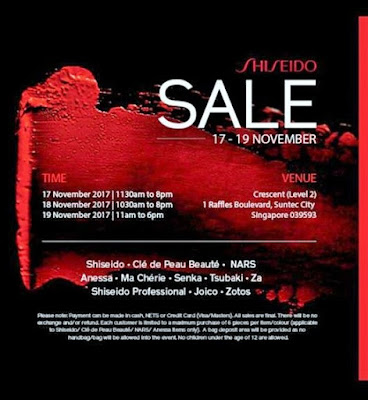 Shiseido fans usually start to queue about an hour before the Shiseido Warehouse sale starts to be among the first to enter the sale for best buys. Read Previous Shiseido Sale updates,.

Posted by Beauty Runway at 5:49 PM 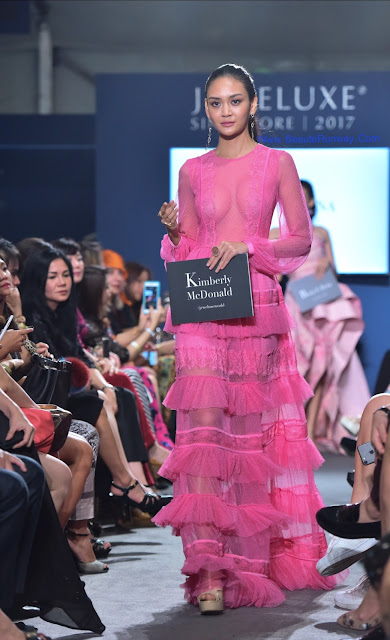 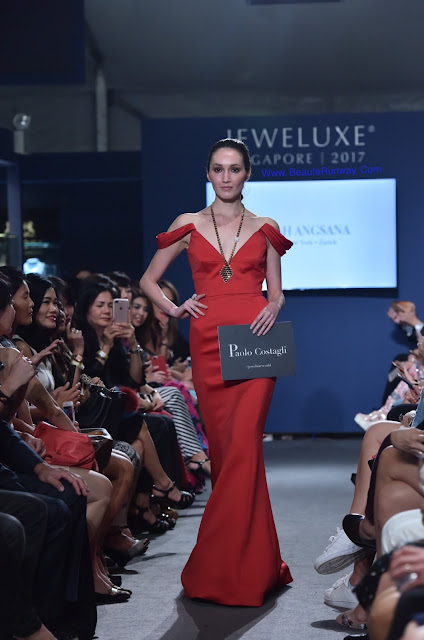 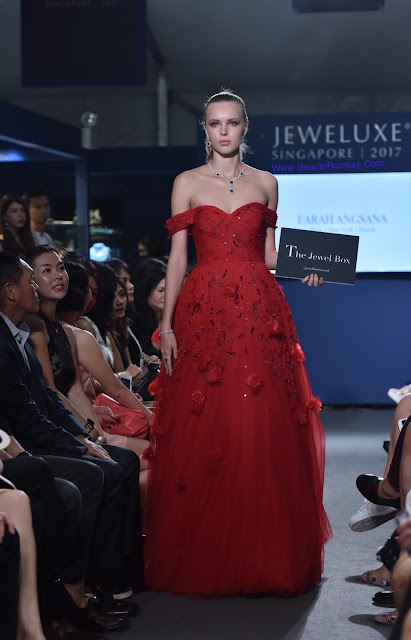 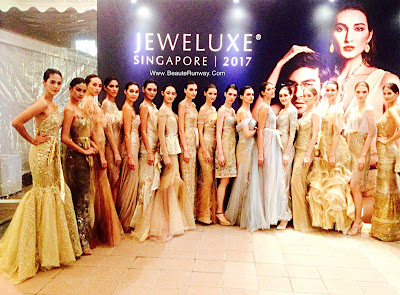 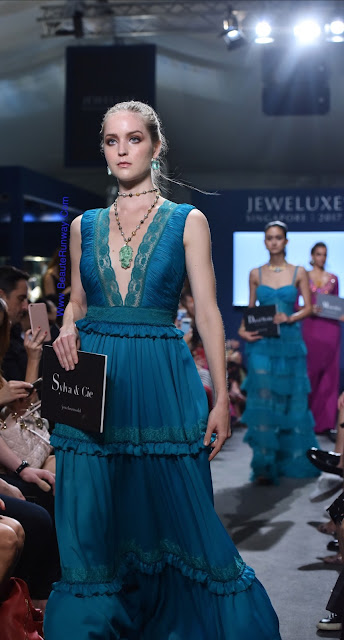 Posted by Beauty Runway at 2:49 PM

Bintan Lagoon Resort (BLR) will host the inaugural Junior Golf Tour of Asia (JGTA) Junior Championship​​ ​ at Bintan​ ​Lagoon​ ​Golf​ ​Club's​ ​two​ ​world-renowned​ ​18-hole​ ​golf​ ​courses​ ​designed​ ​by​ ​Jack​ ​Nicklaus​ ​and Ian​ ​Baker-Finch​ from December​ ​20​ ​-​ ​22, 2017, alongside with​​ ​USA University​ ​golf​ ​programs​ and seminars.
The JGTA is the sanctioning body in Asia for American Junior Golf Association (AJGA) Performance Based Entry (PBE) Status and represents the series of tournaments throughout the region where ​Asia’s​ ​rising​ ​stars​ ​of​ ​junior​ golfers aged 12 to 18 years old can build their AJGA PBE Status through their final ranking on the JGTA’s Junior Order of Merit ​without​ ​having​ ​to​ ​travel​ ​to​ ​USA. 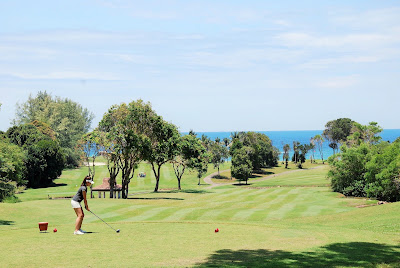 Celebrating its 21st anniversary this year, Bintan​ ​Lagoon Resort Indonesia is the leading premier leisure,​ ​golf​,​ ​corporate​ ​meetings​ &​ ​incentives​ ​destination with beachfront​ ​gardens​ and own ferry terminal in Bintan, has​ ​played​ ​host​ ​to​ ​events​ ​on​ ​the​ ​Asian​ ​Tour​ ​and offers​ ​a​ ​world-class​ ​resort​ ​experience​ ​and​ ​golfing​ ​venue​ with its ​annual Bintan golf event, BLR President’s Cup.