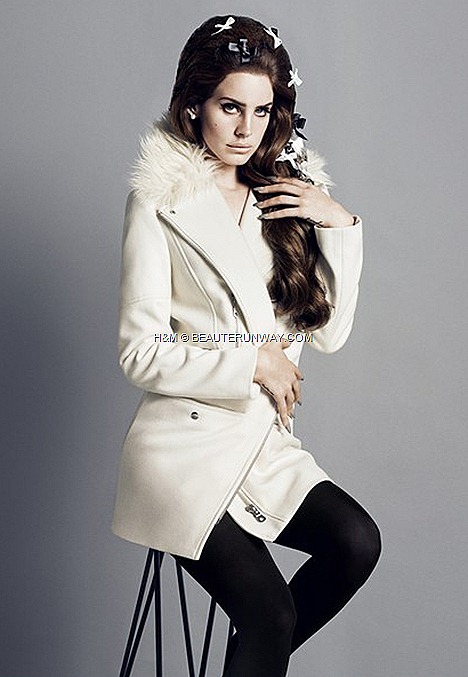 Singer Lana Del Rey who shot to fame with her single “Video Games” taken from the multimillion selling album “Born to Die” will be the face and voice of H&M this season. 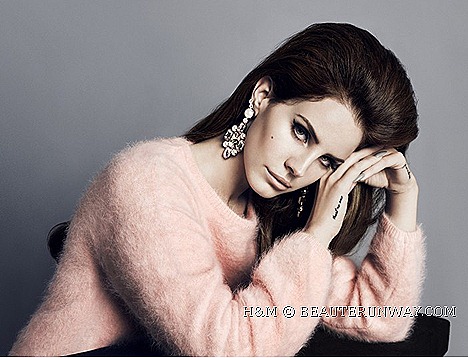 
For H&M Autumn Winter 2012 / 2013 Menswear Collection, actor Joel Kinnaman of “RoboCop” and US remake of “The Killing” will be the face  for the campaign, filmed by famed video director Jonas Åkerlund. 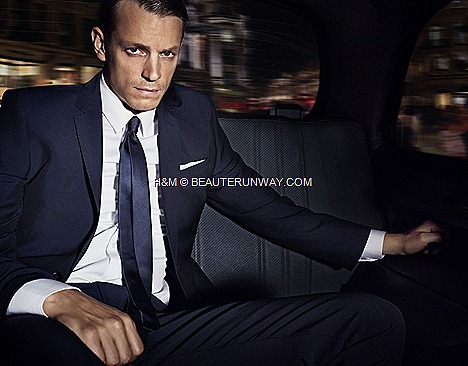 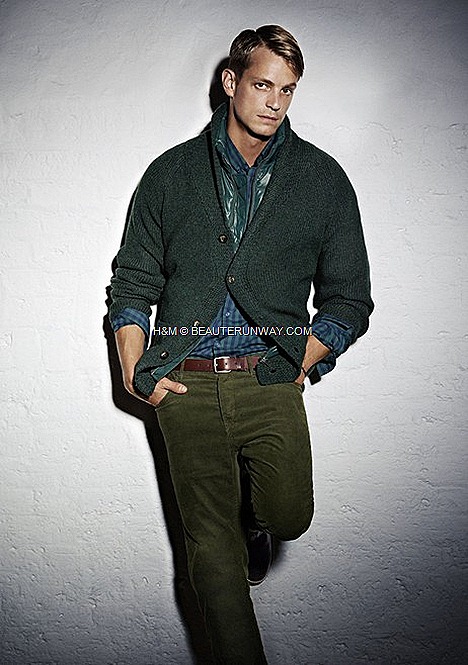 “H&M makes it easy for a guy to look great every single day and create a personal style. Their men’s collection always gives me a choice of how I want to dress, whether it be sharp in a suit and polo-neck, or more relaxed in jeans and a tweed jacket. That’s why I’m so happy to be the face of H&M this season”, says Joel Kinnaman. 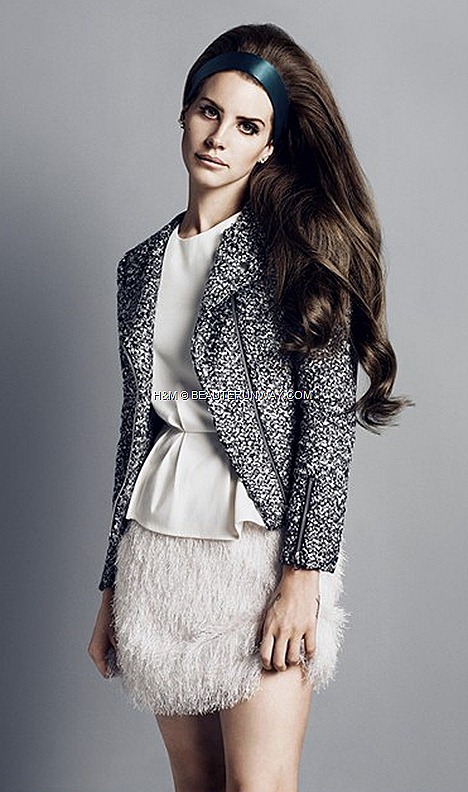