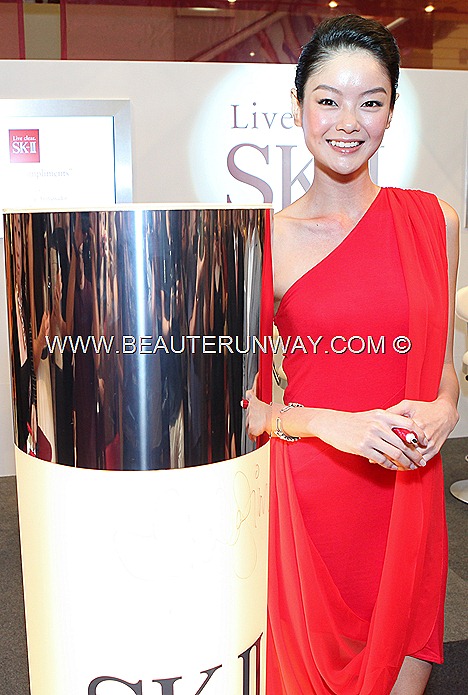 This is the first time ever that an SK-II ambassador has been selected from Singapore. An International supermodel and style icon, Sheila Sim is Singapore most sought-after supermodel and face of international and home-grown brands like Ashley Isham and Poh Heng. Sheila was the face for Audi Fashion Festival 2011 and graced countless advertising campaigns and magazine covers. 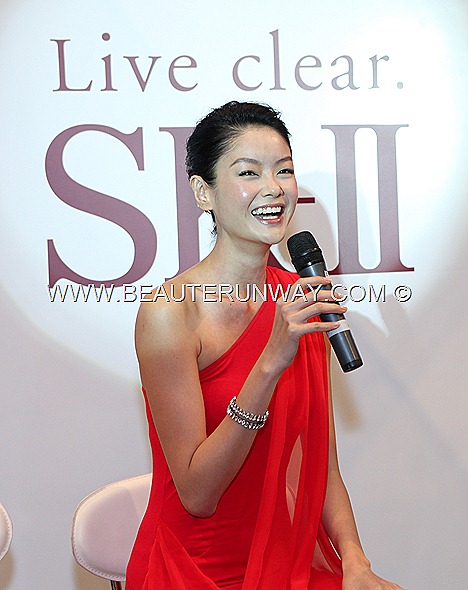 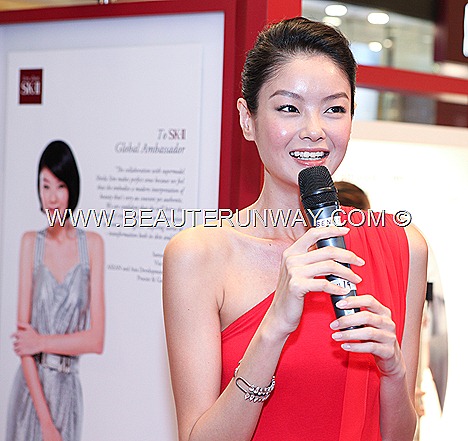 Fresh faced with crystal clear glowing radiant skin is the first thing you noticed about Sheila. SK-II Facial Treatment Essence aka Miracle Water was the first product that Sheila have tried and  it remained Sheila’s favourite product and constant companion wherever she is.

“One of the first compliments I received after using SK-II was that my skin’s texture became more refined, firmer and smoother and there was an overall improvement in the condition of my skin, something I had never experienced before with any other skincare brands.” “My friends complimented me on my skin’s glowing radiance and when even my makeup artist and close friend, Clarence Lee, praised me for my healthy skin, I knew that SK-II had really transformed my skin – inside out,” says Sheila.” 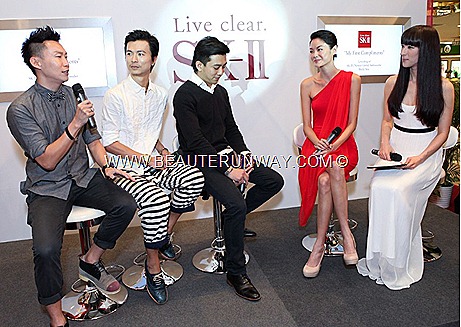 Containing over 90 percent Pitera® – a natural bio-ingredient that brings together over 50 types of skin nutrients working in combination to activate skin cell renewal, SK-II Facial Treatment Essence has been proven to shift skin’s five dimensions – texture, radiance, firmness, spot control and wrinkle resilience – to crystal clarity, according to a revolutionary discovery by SK-II scientists. 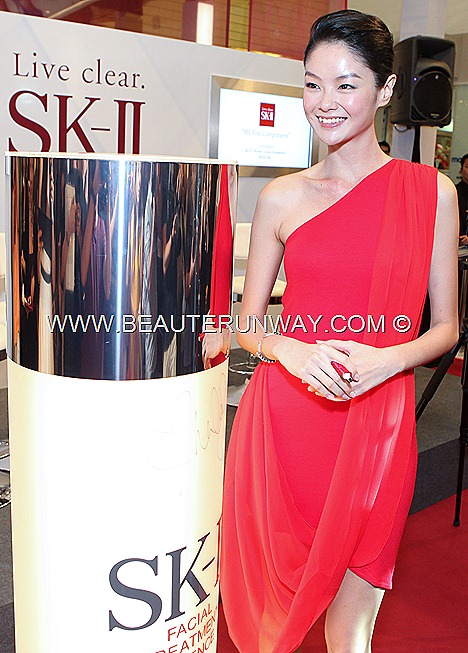 Sheila Sim “…My First Compliments with SK-II…”  photo exhibition showcased at the launch celebrates Sheila’s milestone skin and life transformations with SK-II, capturing key highlights of Sheila’s modelling career, culminating in her inaugural role as the new paragon of crystal clarity – a testimony of the success stories that SK-II has given to women.

Posted by Beauty Runway at 9:49 AM