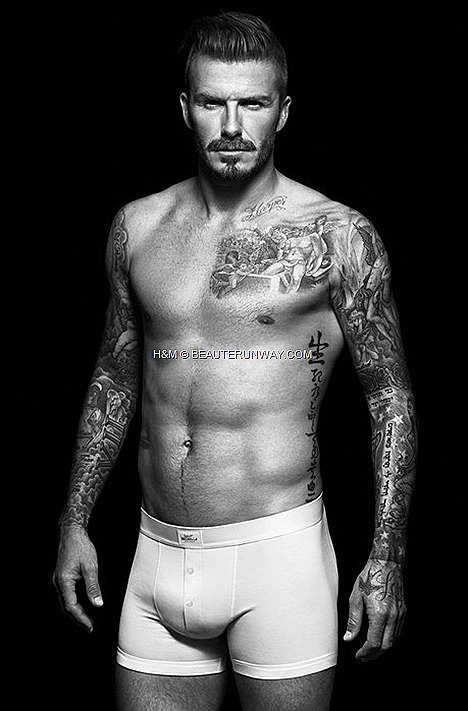 David was photographed against a black background to show David and the bodywear in stark relief. 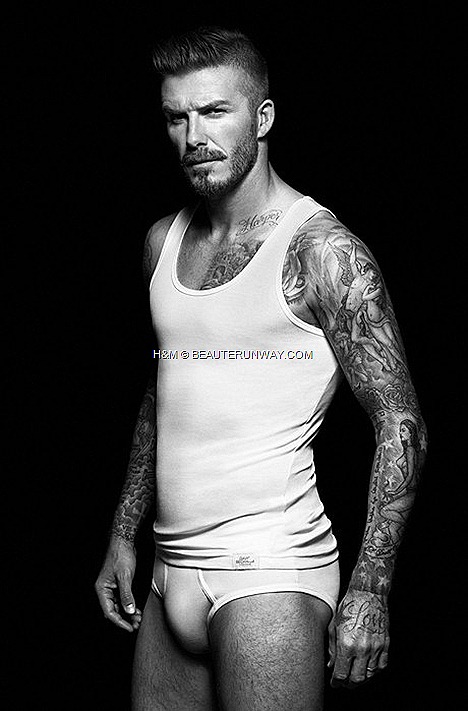 “I am so excited about this new campaign for David Beckham bodywear at H&M. I wanted to express the strength and quality of the David Beckham Bodywear collection with these images, and also the wear ability and fit. I love the range, and feel so comfortable in each of the pieces. As soon as the collection was launched, it became second nature for me to wear it!” says David Beckham. 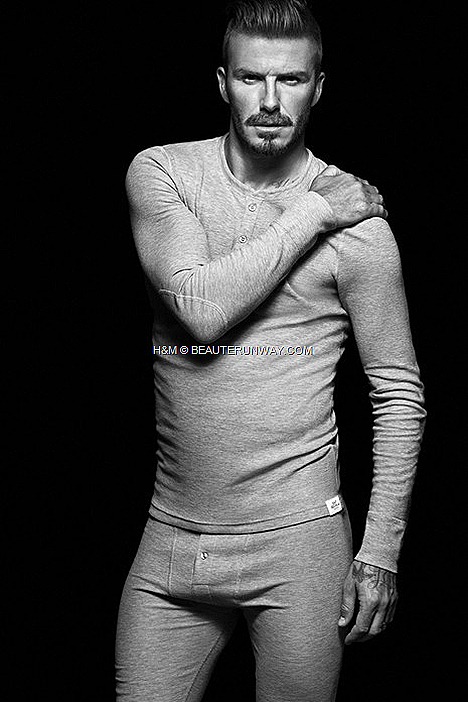 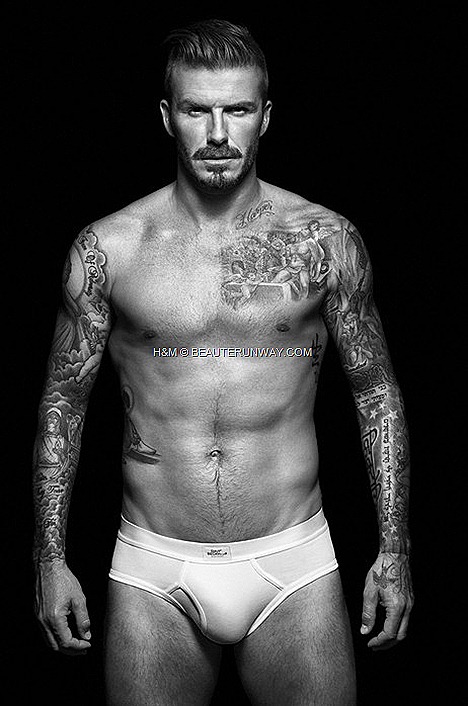 David Beckham Bodywear briefs, boxers, trunks to vests, T-shirts, Henleys and long johns for H&M Autumn Winter 2012 / 2013 will be available at 1,800 H&M stores worldwide in 44 countries including H&M USA, Europe and Singapore as well as on-line from November 2012.
Posted by Beauty Runway at 2:49 PM