Zhang Ziyi and Wang Lee Hom is filming “My Lucky Star”,  a Chinese-US romantic comedy Hollywood blockbuster movie at Marina Bay Sands SkyPark on 57th Floor, the Observation Deck, the hotel lobby and the Porte Cocheres at Tower 1 and Tower 3. 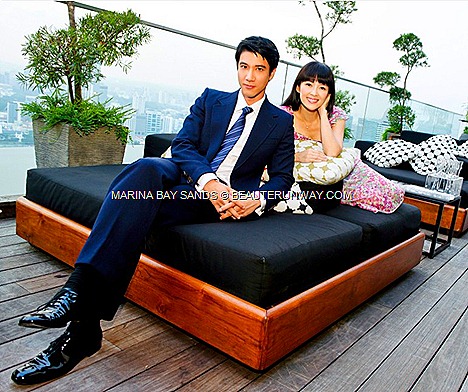 Singapore’s spectacular integrated resort will be on the silver screen with Zhang Ziyi from “Crouching Tiger, Hidden Dragon,” “Rush Hour 2” and “Memoirs of a Geisha fame as the female lead actress and producer in “My Lucky Star” together with Wang Lee Hom, renowned popular Singer-songwriter, record producer and four-time winner of Taiwan’s Golden Melody Awards also referred as the “Grammys” of Taiwanese music.


My Lucky star production crew have filmed in metropolitan Chinese cities like Hong Kong, Beijing and Macau and the final stop is at Marina Bay Sands Singapore for 13 days, from 14 to 26 August and that completes the scenic geographical film locations. 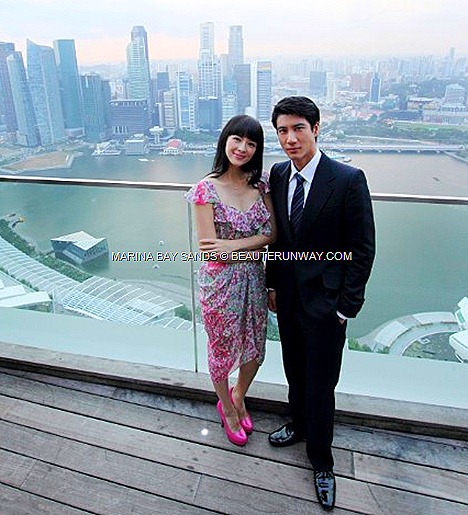