Renowned Watchmaker Longines, St. Imier, Switzerland since 1832 have built up its watchmaking expertise for more than 175 years, reflecting a strong devotion to tradition, elegance and the sporting world.  Longines is also the official timekeeper at world championships and as a partner of international sports federations in equestrian, cricket, tennis, gymnastics, alpine skiing, archery and badminton. 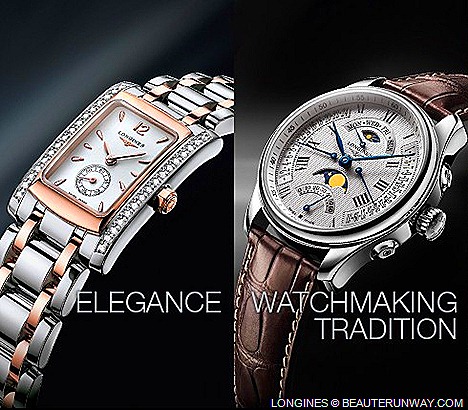 The  Longines Singapore Gold Cup is the  crown jewel event of local turf  as one of the richest and most prestigious races in the region, with a prize money of S$1.35 million. Held at the Singapore Turf Club on 12 November, it is an evening of glamour and adrenaline as the region’s most skilled jockeys and the boldest thoroughbreds conquest in the equestrian sport .
Hong Kong celebrity actor and singer, Aaron Kwok who is Longines  Ambassador of Elegance will fly in especially to grace the prestigious event. 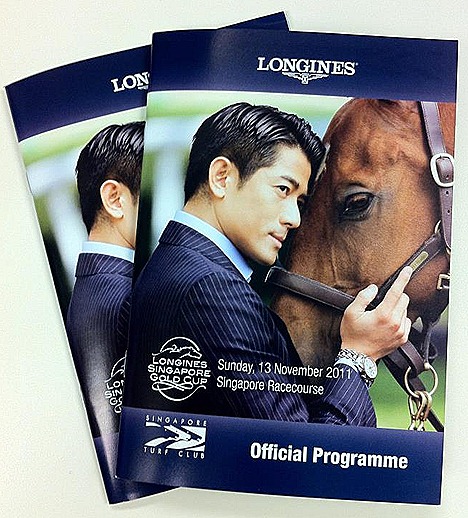 As part of Longines’ mission to raise global awareness and support charity, the Longines Singapore Gold Cup will include a charity auction of specially-designed jewellery pieces to raise  funds for the Chao Yang School, in support of the Community Chest, at a Charity Luncheon.Longines, the Official Partner and Timekeeper since 2010, raised S$266,832 last year for the Chao Yang School,
Longines has long established its brand image which equates to elegance, watchmaking tradition, sport and heritage and now firmly centered the brand’s core objective on raising global awareness and charity involvements. 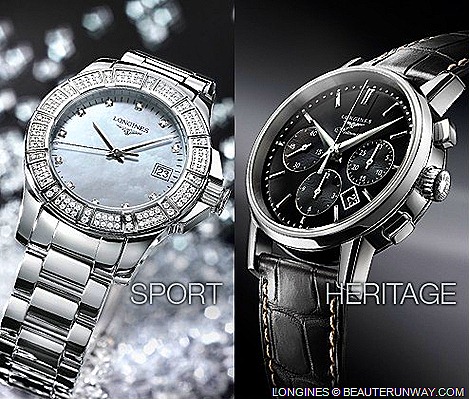