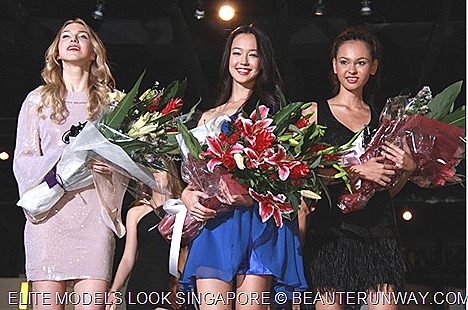 The nation-wide search for Singapore new face who will catwalk in Shanghai alongside with 80 peers for Elite Models global finals came to a show-stopping finale with the discovery of 15 year old Singapore resident and home-grown talent Fiona Fussi of Hong Kong and Austrian heritage who won Judges and crowd with her fresh striking good looks, polished elegance and dedicated poise. 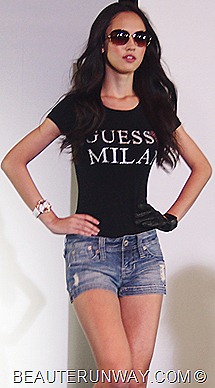 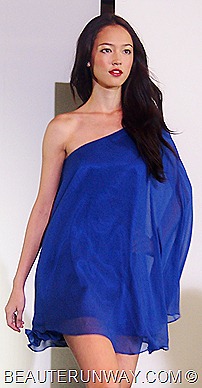 Louise Arild, 16 year old Danish and 18 year old  Putri Diana Abdullah Singaporean will be going to London and Paris respectively for an all expense paid trip to cast in the two Elite International Office. 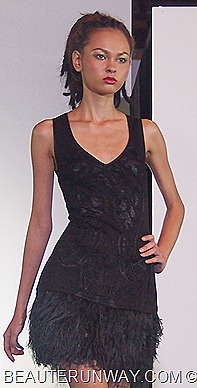 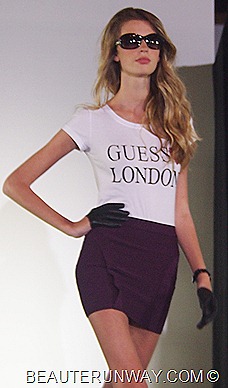 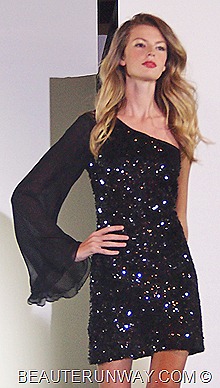 Eric Ceret, Executive Creative Director, EMM Singapore and the man behind the competition’s inspired direction highlighted that the finalists are all winners and will be groomed by the agency for both regional and international modelling assignments  and integrate the young talents  into the prestigious Elite international modelling agency network as a world-class supermodel. 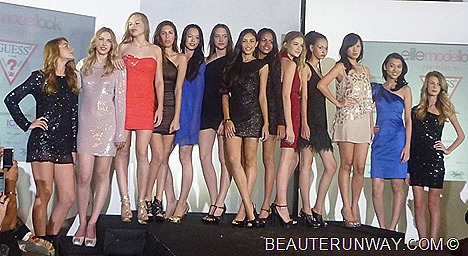 Elite Models Look Singapore winner Fiona Fussi will represent Singapore in the Elite World finals in Shanghai on 6 December 2011 and compete for a modelling contract with Elite Paris worth up to US$350,000 in Elite World prize money, an  opportunity  to  follow  in  the  footsteps  of  top  supermodels  like  Linda  Evangelista  and  Cindy Crawford – big names which Elite has discovered and represented. 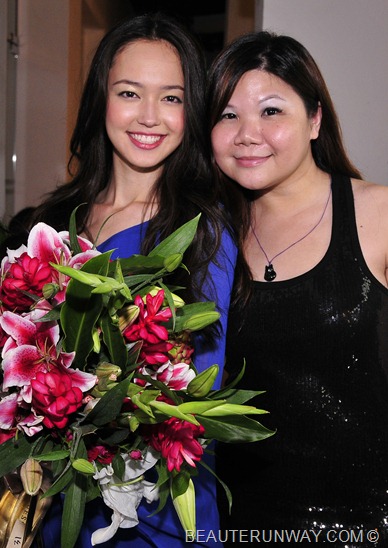 The Elite Model Look (EML) 2011 competition in Singapore saw over 300 online applications and close to 1000 applicants throughout casting sessions leading up to the semi-finals which unveiled 45 contestants from various ethnicities and finally climaxing at 13 contestants with a spectacular runway show in GUESS Spring 2012 Collection  at the Elite Models Looks Singapore Finals at Red Dot Museum.

Do share link with your friends and join BEAUTERUNWAY for more fashion and beauty updates ! Have a wonderful weekend !
Posted by Beauty Runway at 2:49 PM