Elephant Parade  is the largest open air art exhibition worldwide in preservation of the Asian elephant and the first ever installation in Asia, Singapore.  Over 162 painted life-szied baby elephants designed by local and international celebrities, artists and designers where 50 elephants were adopted by presenting sponsor ABN AMRO Private Banking in aid for The Asian Elephant Foundation and the Wildlife Reserves Singapore Conservation Fund was launched at Tangs Orchard on 11 November 2011. 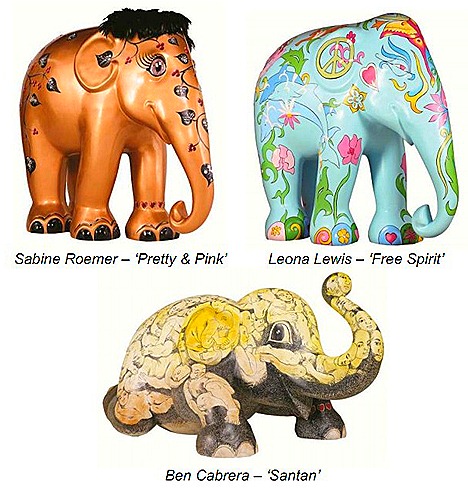 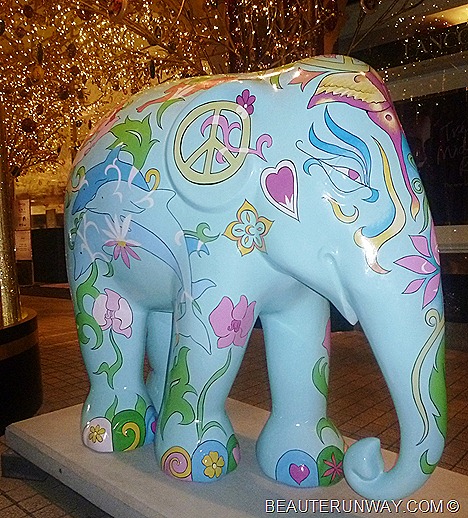 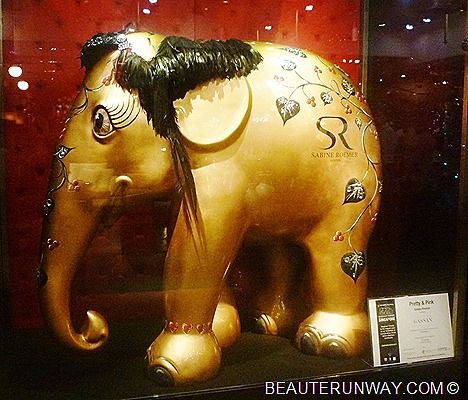 Guests also witnessed the unveiling of the most precious elephant of this instalment, designed by international jewellery designer, Ms Sabine Roemer, featuring a 3.5 carat diamond with a breathtaking new cut, the Gassan 121. 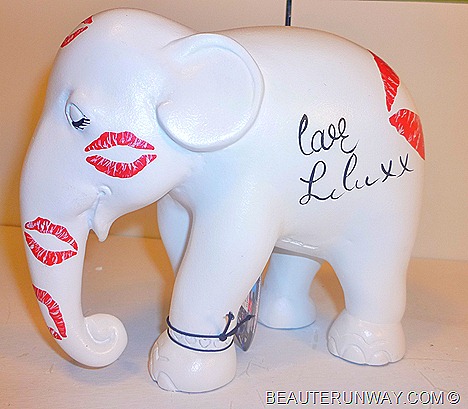 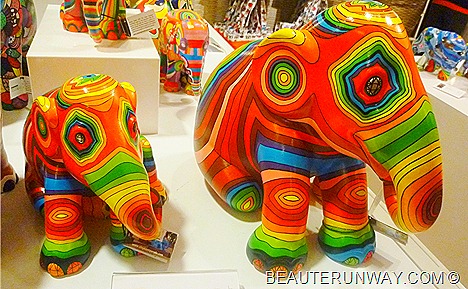 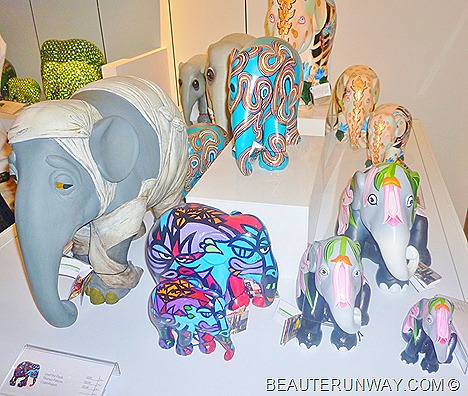 These unique pieces of art will be display till 6 January 2012 and auctioned off by Sotheby’s at a Grand Auction Gala on 12 & 14 January 2012, with part of the proceeds going to The Asian Elephant Foundation and the Wildlife Reserves Singapore Conservation Fund. 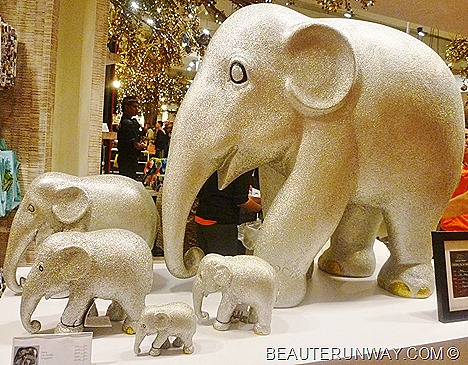