EVERYTHING BUT THE BRAIN REVIEW | AT DBS ARTS CENTRE + WIN TICKETS

Everything But The Brain Review - Hot from staging "Edges the Musical" in April, Sight Lines Production and Director Derrick Chew is back this time with a re-staging of Jean Tay's award winning play " Everything But The Brain"at DBS Arts Centre, Home of SRT. The drama won the Life! Theatre Award for Best Original Script in 2006 and Best Actor Award for Gerald Chew as the stroke-afflicted physics professor, father of Elaine, the Physics teacher who ends up being his caregiver.

We attended Everything But The Brain opening Gala night. Gerald Chew is back in the same role with Koh Wan Ching in the role of the daughter who has to cope with her father's illness and increasing disability.

We thoroughly enjoyed Everything But The Brain and were moved by it - and we highly recommend it.

Well written, it gives a pretty accurate picture of what happens when the parent becomes the child, and the child the parent, when the parent in question becomes disabled by stroke. It speaks of the anger, pain and confusion on both sides in struggling to understand both the dynamic shift and the shift in power.

One in six of us will be affected by stroke  - thus there is a high percentage we will know someone who has been affected by it and might even be or have been a caregiver to one. 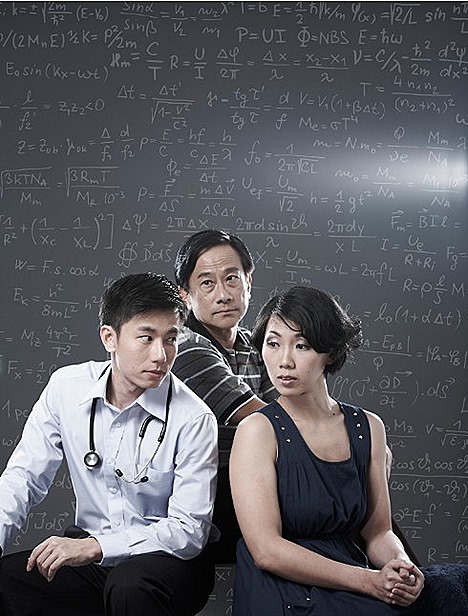 You can see why Gerald Chew won for his role in Everything But The Brain  as a single father who had to cope with looking after a young daughter when his wife left him. He goes from being the strong Physics Professor Father and caregiver to increasingly, the child role, when he is fell by a series of strokes.

Koh Wan Ching gets more comfortable in her role as the play progresses; as the single daughter who has to make the decision, like her father did decades ago, to take the time to care for her father. The child thus becomes the parent - history repeating itself, the circle of life and death , in life and roles.

Humour, hope, insight and a light hearted injection is given in the role of a doctor, played by Edward Choy and the 3 "bears", played by Faizal Abdullah, Amanda Tee and Cassandra Spykerman, who externalises the voices , thoughts and serve as narrators throughout. 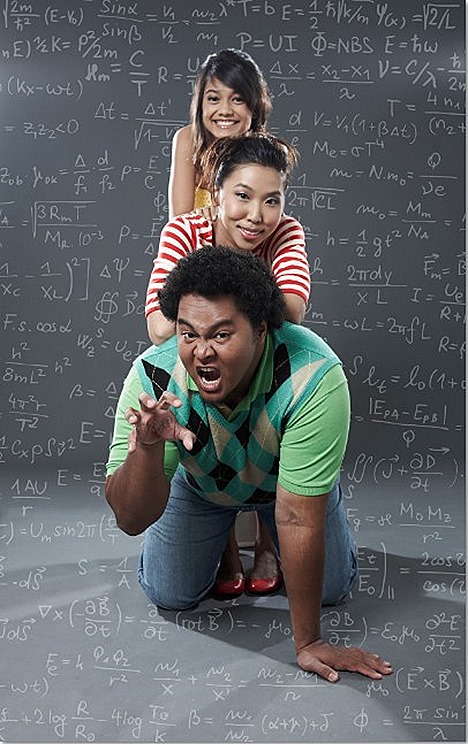 Initially a little jarring, Everything But The Brain gets smoother and more integrated. At the end, you come away with a better understanding of not just how an illness affects both parties but that the roles we inhibit in our lives are interchangeable.

Simply like BeauteRunway.Com FaceBook Fan Page and share this with your friends. Send your name, contact number and email address to beautyrunwayfans@gmail.com. The winner will be contacted and tickets to be collected before the show. Thank you everyone and the winner is Miss June Low.

EVERYTHING BUT THE BRAIN at DBS Arts Centre, Home of SRT are shown from August 10 to 21, Tuesdays to Fridays, 8pm and on weekends, 3pm and 8pm. Admission Tickets are priced at $35/$45/$55 from Sistic (www.sistic.com.sg or call 6348-5555, booking fees applies). Discounts are available for OCBC Arts Platinum & FRANK Cards 15% off Cat 1 tickets OCBC Cards & PAssion Cards 10% off Cat 1 tickets For donations to Singapore National Stroke association, please contact sporensa@singnet.com.sg or call 6358 4138.
Posted by Beauty Runway at 4:09 PM