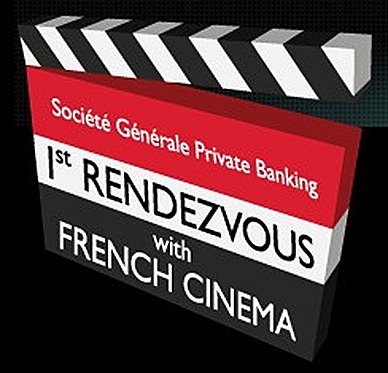 The Festival will open with The Artist, a film directed by Michel Hazanavicius and stars one of France’s leading actors of the day, Jean Dujardin, who won the Best Actor Award at the 2011 Cannes Film Festival for his role in the film.


Among others, the films that will be premiering at the Festival include, The Well- Digger’s Daughter, the directorial debut of celebrated French actor, Daniel Auteuil; Special Forces by director Stéphane Rybojad, Point Blank directed by Fred Cavayé, A Happy Event directed by Rémi Bezançon and Free Men by director Ismaïl Ferroukhi. 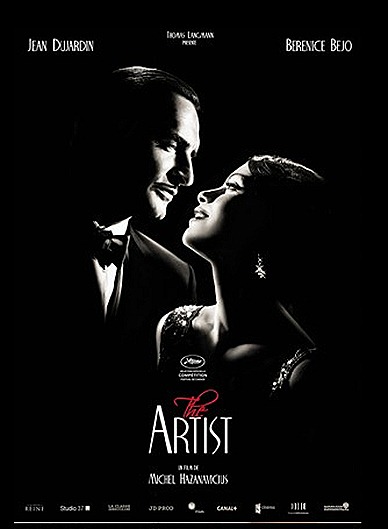 Carole Bouquet, the leading lady of French Cinemas, Chanel Model and Bond Girl will grace the Gala Premiere. The Festival will also pay homage  through a Retrospective segment featuring five of her films. Ms Bouquet will lead the delegation of actors and directors coming to Singapore including directors Stéphane Rybojad, Rémi Bezançon, Mathieu Demy, Fred Cavayé, Rithy Panh and Ismaïl Ferroukhi, actor Pio Marmaï from the film, A Happy Event, actress Ludivine Sagnier from the film The Beloved and Astrid Berges-Frisbey from the film, The Well-Digger’s Daughter.


Societe Generale Private Banking has been actively supporting the arts since their establishment in Asia in 1997, offering a relevant, refined and innovative artistic platform perfectly aligned with the interests of all high net worth individual clients with Societe Generale supporting the French Film Festival in the early years. 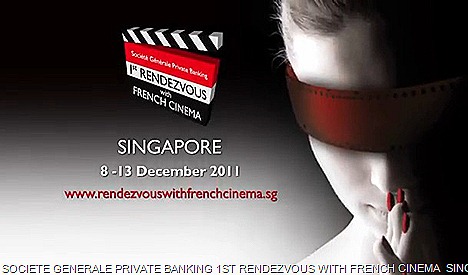 Organised by Unifrance, Institut Français and Alliance Française de Singapour, Societe Generale Private Banking 1st Rendezvous With French Cinema is proudly sponsored by Societe Generale Private Banking as Title Sponsor, with Perrier-Jouet as Official Champagne, Swarovski as Official Fashion Sponsor, Air France as Official Airline, Renault as Official Car and Angénieux for Official Film Industry Support to promote the latest French films to International and Asian audiences and to offer a business platform for French and regional industry players to network with each other

Societe Generale Private Banking 1st Rendezvous With French Cinema is also an event of Encore, the European Season and Voilah! and starts from 8th to 13 December 2011. More details about the festival can be found at www.rendezvouswithfrenchcinema.sg
Posted by Beauty Runway at 8:08 PM