TOM OF FINLAND Eau de Parfum by Etat Libre d'Orange was unveiled at a media launch hosted at Taboo Singapore.
Etat Libre d'Orange's Tom of Finland was created by perfumer Antoine Lie for the Tom of Finland Foundation. The packaging featured homoerotic artwork by the late Touko Laaksonen, aka Tom of Finland, and prospective customers will reportedly have to establish that they are of legal age to purchase the fragrance. 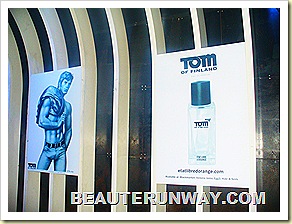 Tom of Finland is a tribute to tomorrow’s glorious possibilities and a resolutely modern perfume. For a new generation of men who are at ease with their bodies, their vanities, their attitudes. Gender peference, it doesn’t matter. The frontiers have expanded and barriers have faded to make way for a beautiful and original vision of masculinity. The unique fragrance is available in 8 Collector Boxes. 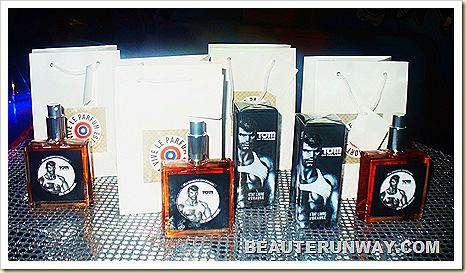 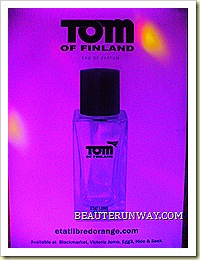 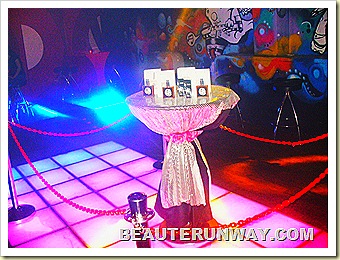 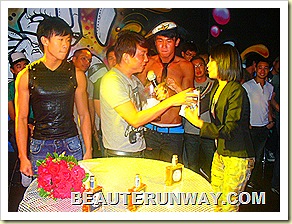 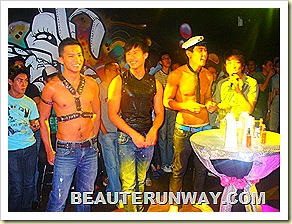 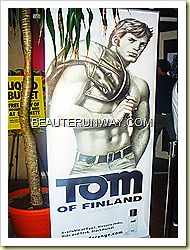 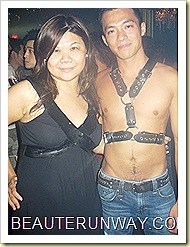 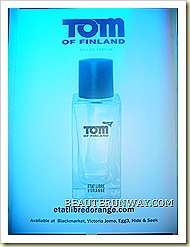