The  highly anticipated Sony Ericsson Satio is launched this weekend ! The amazing 12.1 megapixel multimedia phone cyber shot with xenon flash with crystal clear pictures and sound for movies, music and photography . I had the opportunity  to try the Satio in July and it was truly awesome . My dream phone ! 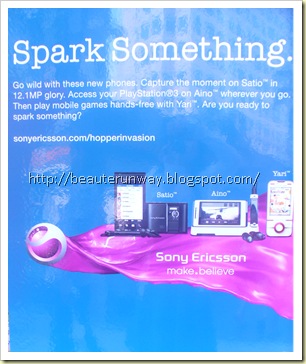 The Aino which you could access PS3 wherever you are and Yari for hands free mobile phone games are also launched. SingTel partnered Sony Pictures with Michael Jackson’s This Is It  Gala Premiere Tickets and Premiums for the launch of Sony Ericsson mobile phones at Cineleisure . A Michael Jackson impersonator was also present and loads of people were busying snapping pictures . 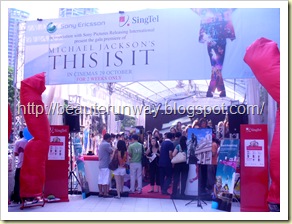 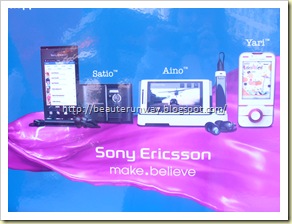 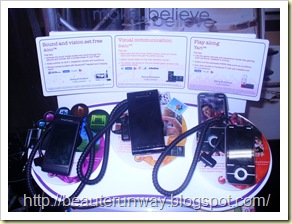 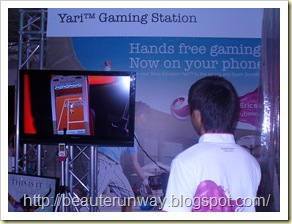 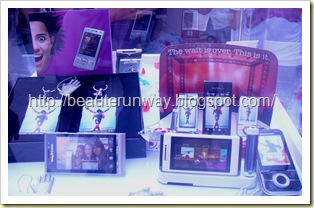 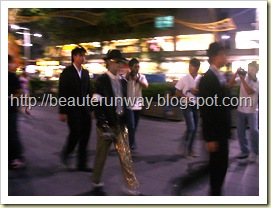 Over at Wisma Atria , M1 launches Satio with Fahrenheit premiums. Fahrenheit, the popular boy band would be performing at St James Power House on 16th December at 7pm. Get exclusive premiums and/or tickets with purchase of Sony Ericsson Phone. 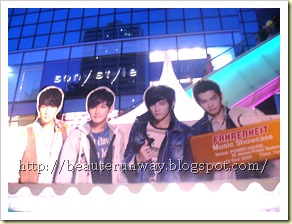 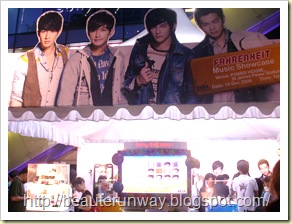 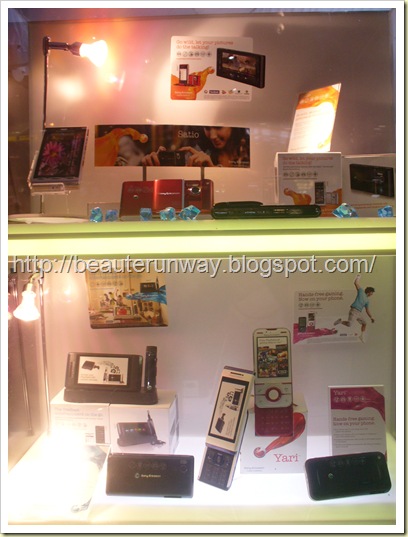