Singapore’s Inaugural Women’s Fashion Week 2011 is set to showcase the very first ever Haute Couture Week outside Paris, as the second city in  the world to present an epitome  of exceptional artistry legacy with acclaim haute couturiers creativity weaved, skilfully crafted and dynamically created.  With  the resounding success of Inaugural Men’s Fashion Week held in March/April earlier this year, the upcoming Women’s Fashion Week at Marina Bay Sands from 26th to 30th October will further affirmed Singapore’s position as No. 8 global affluent fashion capital. 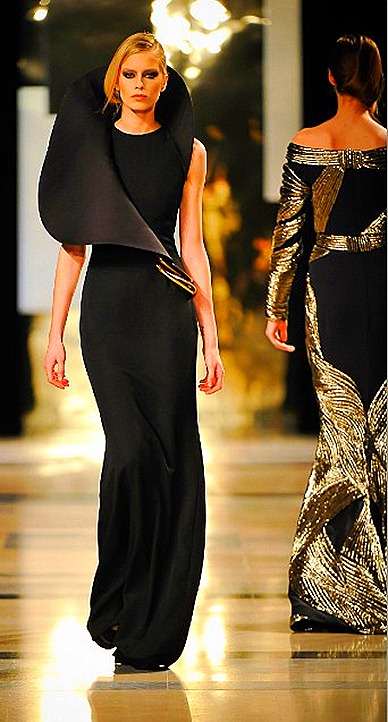 Frank Cintamani, WFW 2011 Singapore‟s Chairman and Founder of Fide Multimedia shared that “Haute Couture has quite rightly garnered critical acclaim, cultivated exceptional design talents and decorative traditions. I am therefore particularly excited that over 140 years of artistry and passion should be revealed to a wider Asian audience through WFW 2011 Singapore initiative.

Kien M Lee, WFW Director and Founder of Senatus “ To  be successful in achieving this feat requires the skill, vision and craftsmanship that  WFW 2011 Singapore is set to showcase to Singapore and the rest of Asia”. 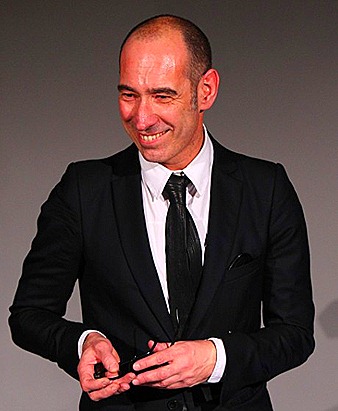 Stéphane Rolland, a designer whose genius was recognised at the young age of 20, was hired right out of the  Chambre  Syndicale  de  la  Couture  Parisienne  where he studied fashion to work on Balenciaga‟s menswear collection. Promoted to Creative Director in less than a  year and subsequently his very own couture  house,  Stéphane is  known  for  his  statement  ensembles  as  well  as  his  modern  and original interpretation of couture with a clientele dossier that ranges from royalty to celebrities like Beyoncé, Cheryl Cole and Rihanna. 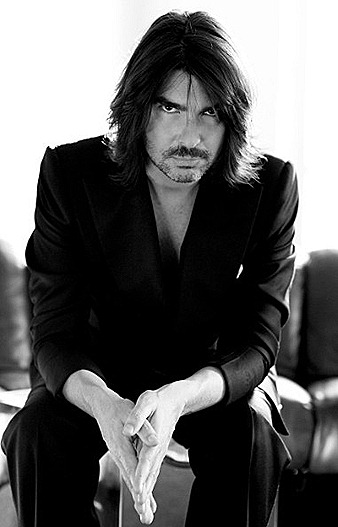 In addition to Gustavo Lins and Stéphane Rolland participation at WFW 2011 Singapore, up to seven other Couturiers including Alexis Mabille and Giambattista Valli are  also  expected  to  join  the  line-up  during  the  five-day  fashion  event, supported by the French Embassy and endorsed by Encore!.

WFW2011 Singapore will also showcase Asian and Singaporean designers Couture Collections in ‘WFW2011 Singapore presents:   Asian Couture Showcase’ on the 26th of October. Frank added that “There is an enormous creative fashion talent, depth of experience and skill in Singapore and Asia that, without doubt, would be both appreciated and be of great interest to those in Paris and the rest of the world” 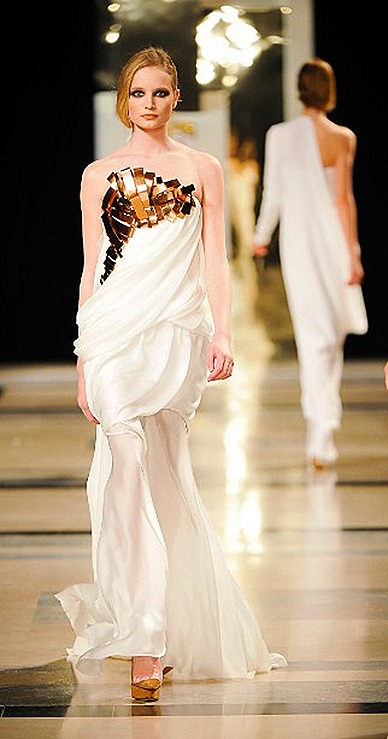 The Best of Haute Couture at WFW 2011 Singapore is an invite only event, two fringe activities   - ‘WFW2011 Singapore Presents  Prêt-a-Porter’  (21st to  23rd  October)  and ‘WFW2011  Singapore  Presents  Haute Couture Exhibition’  located at The Shoppes at Marina Bay Sands (6th  to  31st  October)  will be a visual feast of   Ready-to-wear  fashion  and Haute Couture creations from various couturiers for the  public  and  fashion mavens.
Posted by Beauty Runway at 9:04 PM