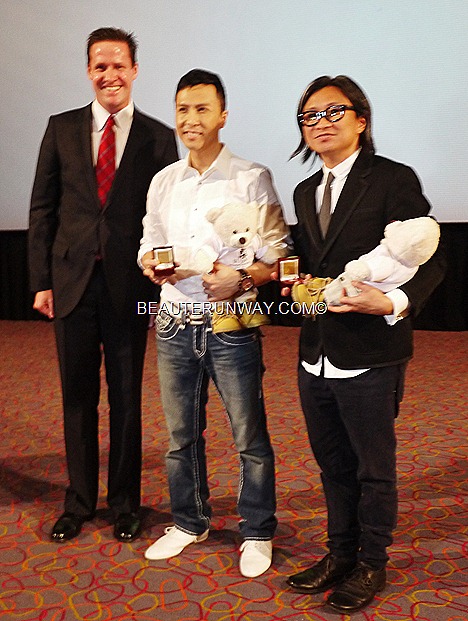 BEAUTERUNWAY was invited to Wu Xia Singapore Gala Red Carpet Premiere. This is the first time that i had the opportunity to meet both the leading actor and actress of a movie within days, Donnie Yuen at Wu Xia Gala Premiere and Tang Wei at SK-II Bio-Shift Miracle House Media Launch. 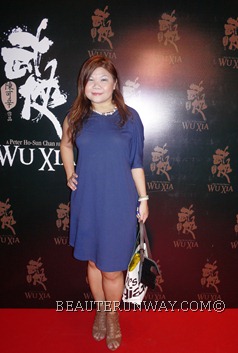 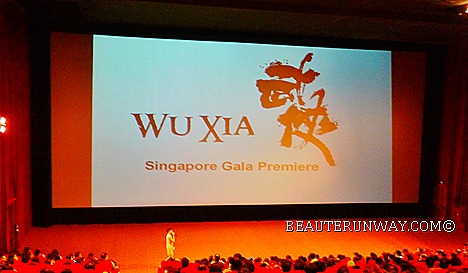 Donnie Yen is warm and affable, flashing his forever youthful smile and shaking hands with random guests. Tang Wi is a gentle and soft spoken beauty with radiant flawless skin. 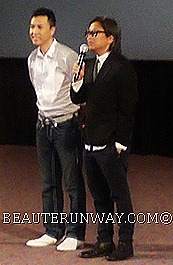 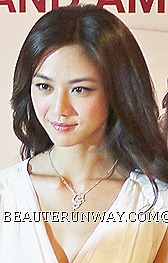 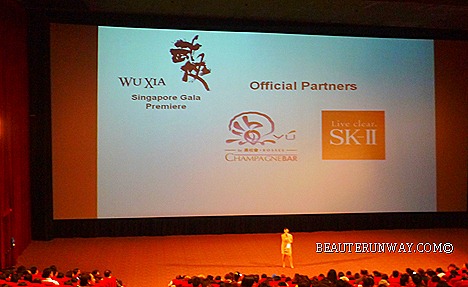 Prior to Wu Xia screening, Donnie Yen and Peter Chan met their fans and celebrated Donnie’s birthday which falls on 27th July. 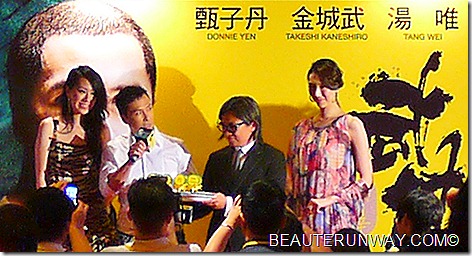 The action packed movie have a touching storyline but some scenes are a little too graphically violent and bloody for the faint hearted. Admire the brilliant vivid quality production and gorgeously handsome Takeshi Kanshiro and charming macho Donnie Yen instead. 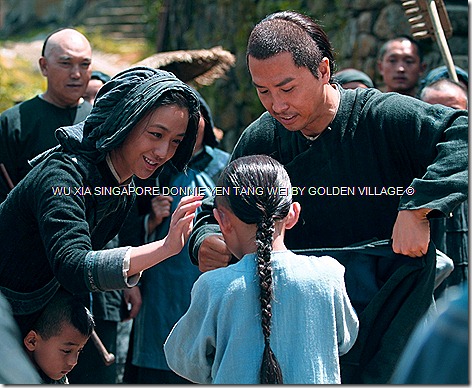