CAMRYN Set The Night On Fire single was ablaze on US Top 40 Charts and named as the number one indie female artist. Billboard has recognized CAMRYN as one of their 'Bubbling Under' artists to watch. In CAMRYN: Real & Uncut' on ImagineNetwork.TV  series,  her concerts and travels in Asia are documented and debuted online on July 3rd. 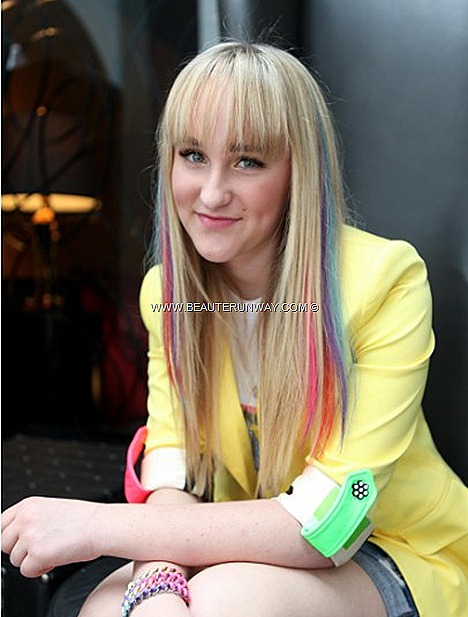 In the series finale to be telecast in Fall 2012, CAMRYN would be giving away an autographed iPAD to one lucky viewer on CAMRYN: Real & Uncut'  !

CAMRYN toured with ONE DIRECTION sold-out North American 'Up All Night' Tour after her successful sold out Asia concerts with Greyson Chance in Malaysia, Singapore, Indonesia and the Philippines. 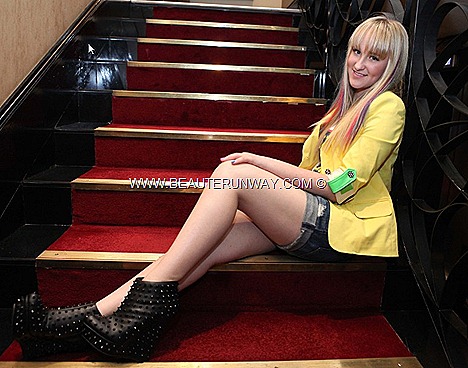 Watch Camryn, Singer of Set the Night On Fire in CAMRYN : Real & Uncut' on ImagineNetwork.TV  series of highlights of CAMRYN ASIA Concerts and travels in Malaysia, Singapore, Indonesia and Philippines plus win an autographed iPAD ! Visit www.camrynmusic.com / facebook.com/camrynmusic or DOWNLOAD the radio single for 'Set The Night On Fire' at http://camrynmusic.com/radio
Posted by Beauty Runway at 4:09 PM