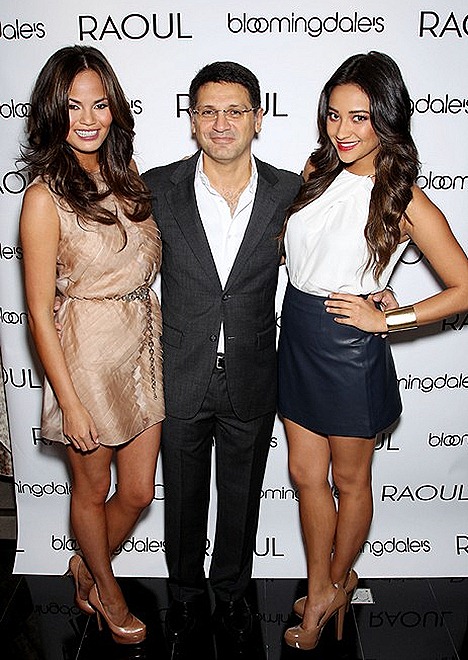 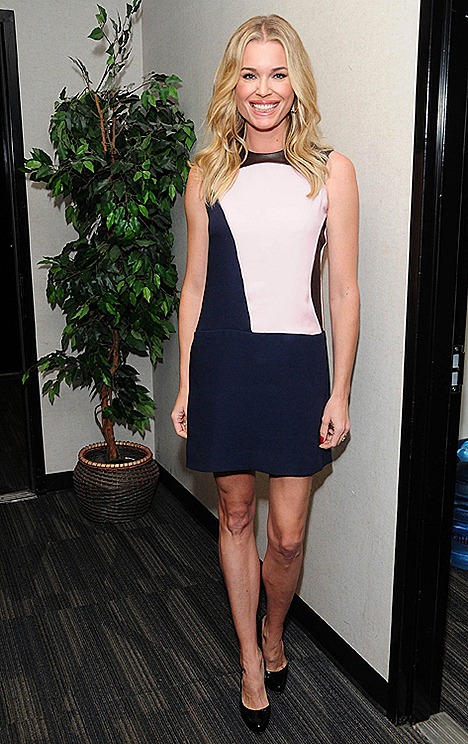 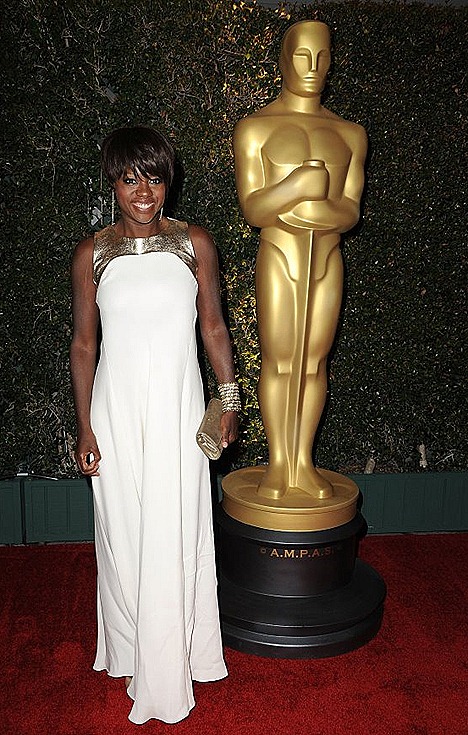 Actress Shay Mitchell who stars in the ABC Family original series, Pretty Little Liars as Emily Fields and Christine Teigen, known also as Chrissy Teigen is a Victoria’s Secret model were dressed in their favourite RAOUL pieces and were gushing excitedly about RAOUL at the soiree. 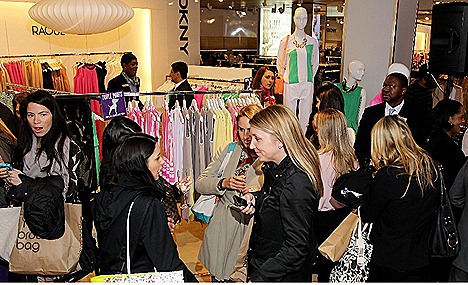 RAOUL Spring Summer 2012 Collection is stocked at RAOUL’s first in-store retail outlet in the US at Bloomindale’s flagship store, New York City, The New View, 59th Street on 3. Neiman Marcus, Saksdirect, Shopbop.com,  Selfridges and Matches are the key stockists in USA and London. RAOUL new pre-fall 2012 collection is the next highly anticipated collection and Celebrity Jennifer Lawrence was seen in The Diamond Dress in Navy. Visit RAOUL.Com or RAOUL Facebook for the latest RAOUL Fashion updates.
Posted by Beauty Runway at 10:49 AM