Greyson Chance Hold On ‘Til The Night 2012 Arena Tour will feature CAMRYN – American Teen Singer of “Set the Night On Fire”,  who is debuting for concerts in Asia this April. Camryn have performed at Greyson’s Waiting For You concert tour 2011 on every stop, which also featured Cody Simpson. The  four night concert will kickstart in Malaysia before moving on to Singapore, Indonesia and Philippines. 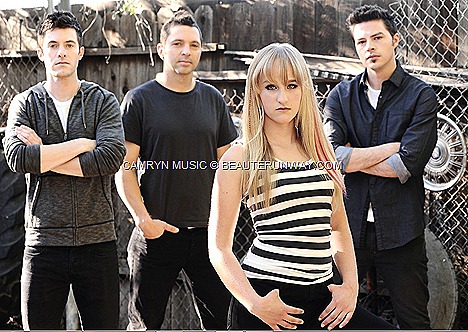 Camryn first debut single “Wait and See” broke into Top 40 radio and its video received heavy airplay on both Nickelodeon and The N. The soundtrack for Judy Moody and the NOT Bummer Summer  was comprised solely of Camryn’s music and she had a cameo in the movie.
With more than 1.2 million Camryn Music Facebook Fans under her belt for her Fan Page, Camryn shared that “I’m really excited to perform in Asia, because so many of my Facebook fans live in the same countries I’ll be visiting.”  She adds “It will also be great to tour with Greyson again. He is unbelievably talented, kind, and fun to be around. ” 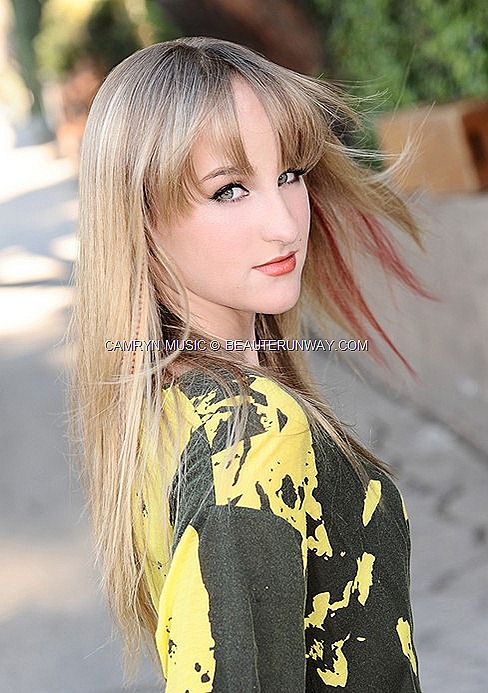 Camryn made countless television and radio appearances for her new single, “Set the Night On Fire.” and just ended a cross-country middle school tour for over 50,000 students. She  will take a short break before her concert debut in Asia.
More than a teen singing sensation, Camryn will be acting in an upcoming movie Long Time Gone, alongside Academy Award winner Virginia Madsen and True Blood’s Sam Trammell. Keep a Watch on Camryn’s film.
Greyson Chance/Camryn Tour Dates: 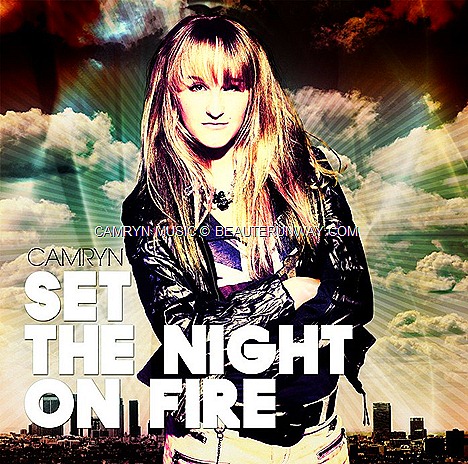 Camryn, Singer of Set the Night On Fire will perform with Greyson Chance Hold On ‘Til The Night 2012 Arena Tour in Malaysia, Singapore, Indonesia and Philippines for her concert debut in Asia. Visit www.camrynmusic.com / facebook.com/camrynmusic or DOWNLOAD the radio single for 'Set The Night On Fire' at http://camrynmusic.com/radio
Posted by Beauty Runway at 9:49 PM