PUMA  SOCIAL advocates  “after-hour”  social  activities  and  games  one play  off  the  field with  friends when  the  sun  goes  down. A  global  campaign  that  was first  rolled-out  in  Los  Angeles, London  and  now  finally Singapore,  PUMA SOCIAL pay homage to the champions of late night games from foosball  to beer pong, night  golf, the spirit of the PUMA SOCIAL campaign applauds these accomplished  individuals who enjoy the smell of victory and the agony of defeat, keeping  track of  their  life’s Scoreboard, all with a drink  in hand, wearing PUMA Clydes ! 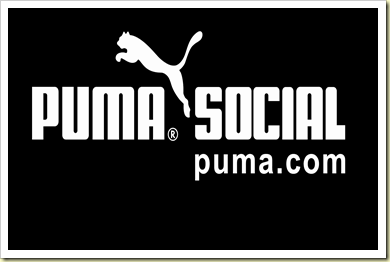 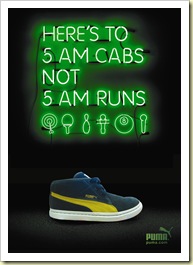 The Puma  Social Club  Tour will  be  launched  throughout March  and  April  2011  and  this  exciting  pop-up  After-Hours  Sports  concept  party  will  travel  through  several popular bars and clubs here, all built around PUMA’s notion of SOCIAL SPORTS highlighting quirky interpretations of foosball and ping pong. 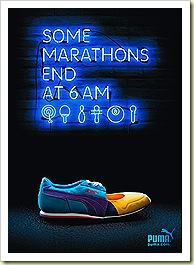 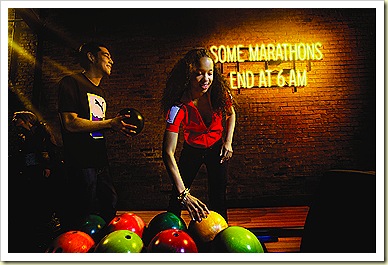 Puma will host Puma Social Club Store Party Series  that will  see a  few  selected  retail  stores being transformed  and  styled  into  a  party  central  complete  with social  games,  drinks,  lounge music  and more, when  the  sun goes down.