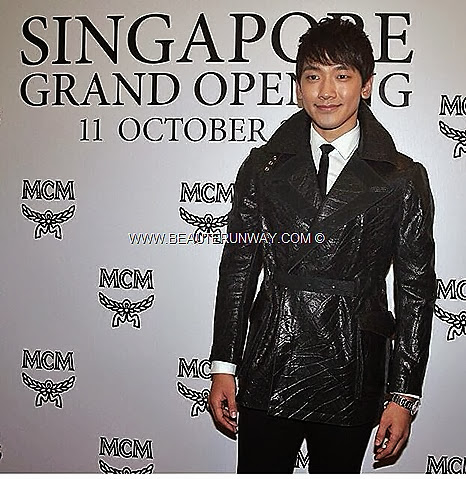 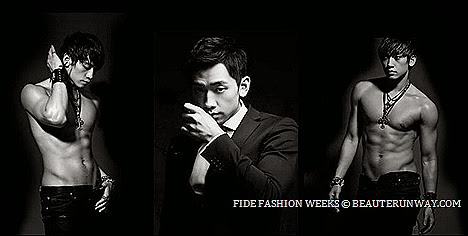 Named Times “100 Most Influential People Who Shape Our World” and People’s list of “Most Beautiful People in The World”, Singer, songwriter, dancer and actor Rain’s in Singapore is his first official appearance after National Military Service have seen a sold out MCM Fashion show, with all tickets snapped up quickly. 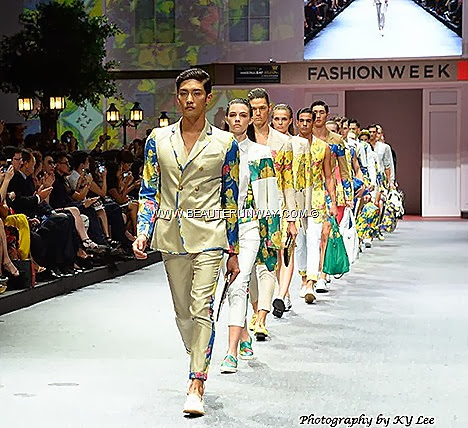 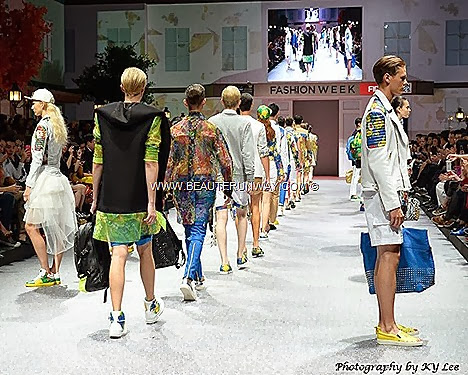 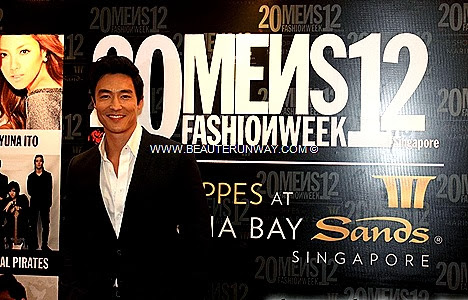 G-Dragon Kwon Ji Yong, Big Bang leader’s mini concert showcase at Marina Bay Sands will see the fashionable Prince of K-Pop perform popular songs in the intimate setting on October 12, 430 pm.  G-Dragon meet and greet session (only 20 VIP tickets available) are ticketed at $1000 and free-standing tickets at $120, on sale now at Marina Bay Sands and SISTIC. The nett proceeds of VIP tickets from G-Dragon Singapore Showcase will be donated to charity to assist finacially strapped patients for treatment of their illnesses. 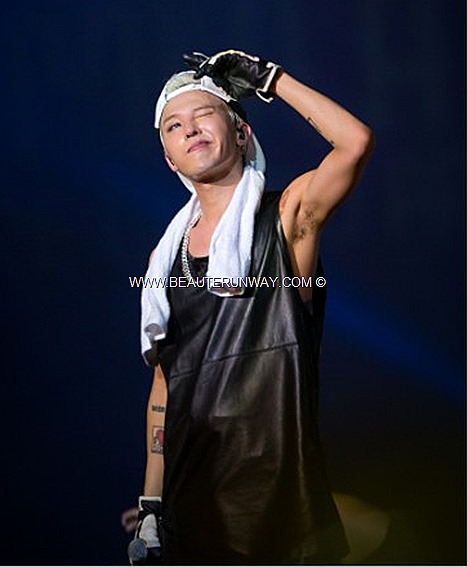 The G-dragon showcase by Fide Fashion Weeks and MCM is a great opportunity for fans who missed G-Dragon Singapore concert at Indoor Stadium, Surrender Marina Bay Sands store opening or Formula One Grand Prix with Big Bang, to meet him this Saturday. 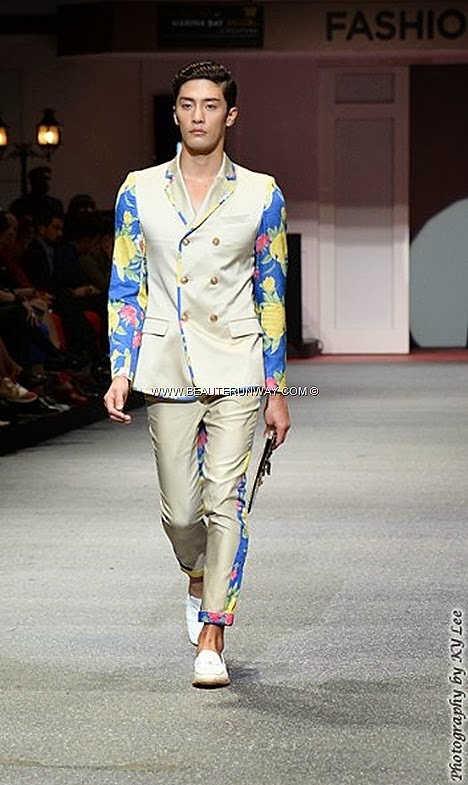 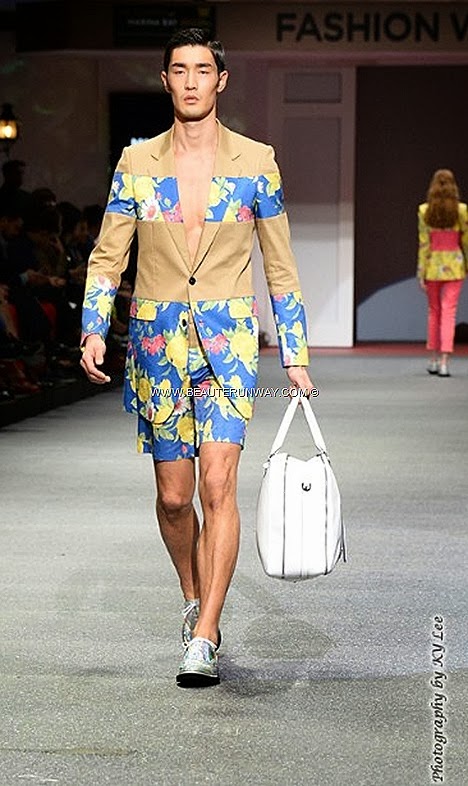 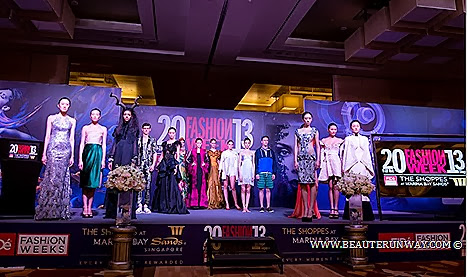 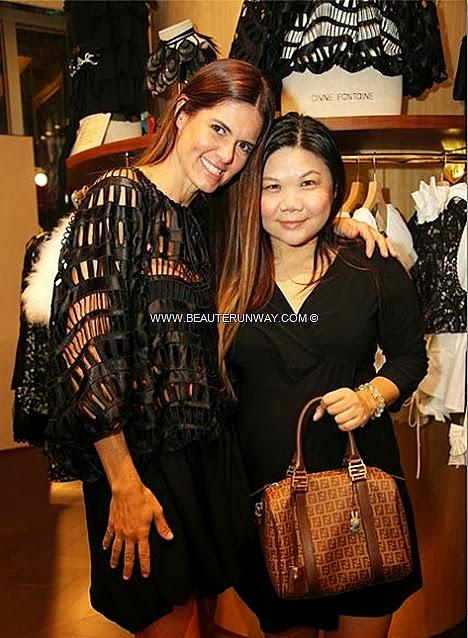 Five pairs of Anne Fontaine tickets (Valued at $40 a pair) up for grab! Enjoy champagne and lovely canapés before the gorgeous Anne Fontaine Fall Winter 2013 Fashion show!   To win, simply like BeauteRunway.Com Facebook Page and share this post on your Facebook.  Email your name and contact numbers to beautyrunwayfans@gmail.com by October 10th, 2.30pm. Winners will be contacted and tickets collection before the show.

Posted by Beauty Runway at 2:08 PM