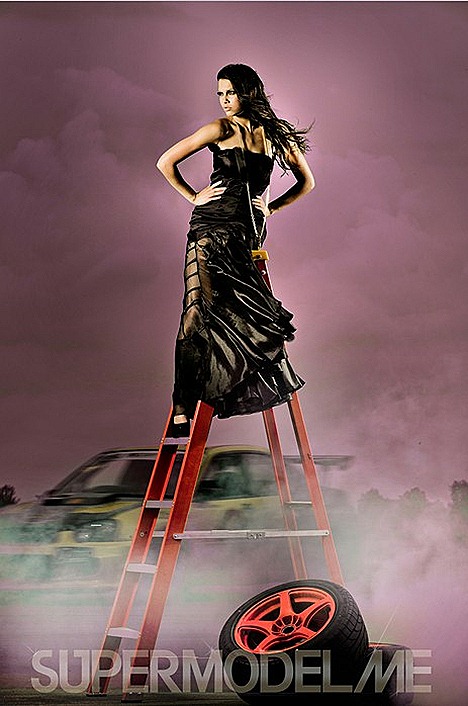 Lisa S, SUPERMODELME 3 new host and resident judge announced that 18-year old Australian-Indian Tiffany Warne beat 11 other finalists through an array of physically and mentally gruelling challenges and took home the title, $20,000 and 2 contracts - top Hong Kong modelling agency Model One PLUS and a top agency in Singapore!


SUPERMODELME SEASON 3 was co-produced by a triumvirate of media giants – Celestial Tiger Entertainment, (airing the one hour version of the programme on KIX and KIX HD), MediaCorp TV Channel 5 (airing the half hour version), xinmsn/supermodelme with Refinery Media and is the most widely broadcast season yet. 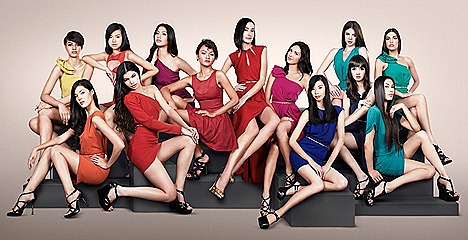 SUPERMODELME Season 4 will collaborate with Audi Fashion Festival 2013 Singapore where Lisa S has handpicked models from AFF 2012 to be casted as contestants and the Top 3 girls of Season 4 will be given the chance to catwalk in AFF 2013 and the winner be the the face of AFF 2014 plus  an increased cash prize of $35,000 and a highly sought-after contract with top international agencies in both Europe and Asia.
Posted by Beauty Runway at 10:49 AM