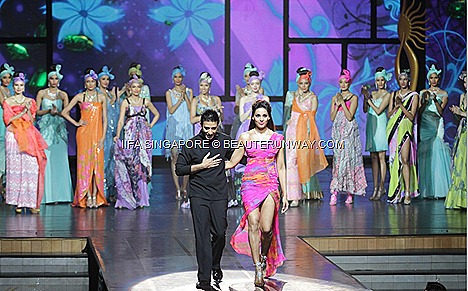 At the Videocon DDB IIFA 2012 Weekend, Grey Goose presented IIFA ROCKS, a showcase of the best of Indian music and designers - Varun Bahl, Suneet Varma and Masaba where the Bollywood Beauties Nargis Fakhri, Bipasha Basu strutted down the runway for Varun Bahl’s and Suneet Varma’s  Gitanjali Envi collection of high-end jewelry studded with emeralds, exuding a regal charm and allure in partnership with Gemfields with The Eternal Lightness of Being’ Collection respectively. 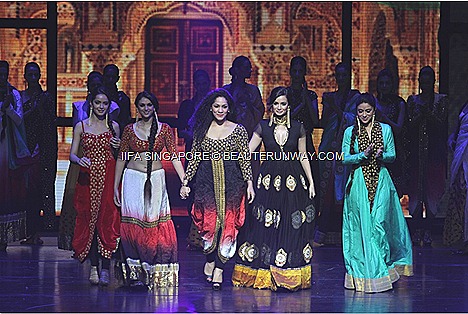 
Special Award winners of the Jaypee Group IIFA Award 2012 were also announced with Technical Award and a host of musicians played for the gala event. 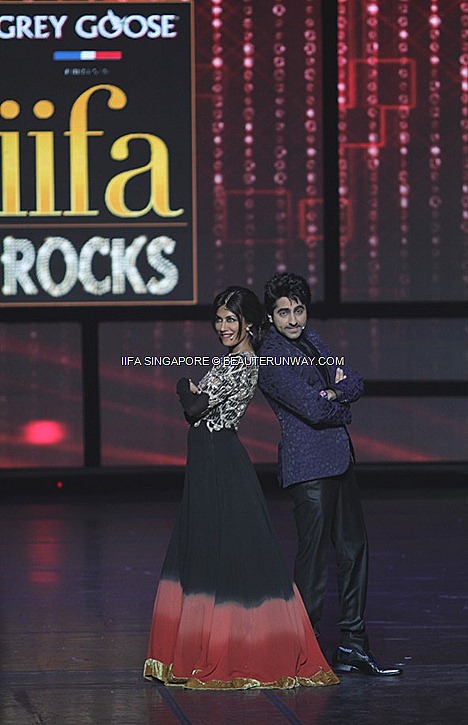 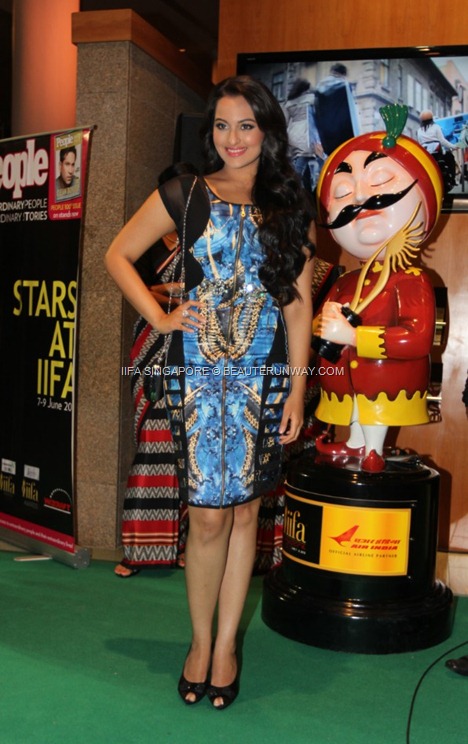