Changi Airport Singapore air connectivity to Incheon South Korea will be boosted by 4 budget airlines - T'way Air, Scoot, Jeju Air and Air Premia this summer, making Changi Airport the second most connected to South Korea among airports across the globe. 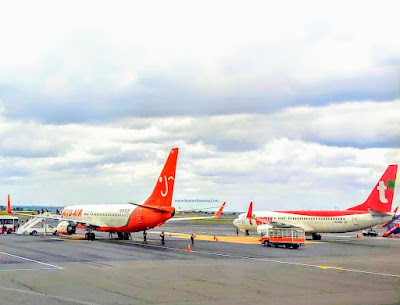 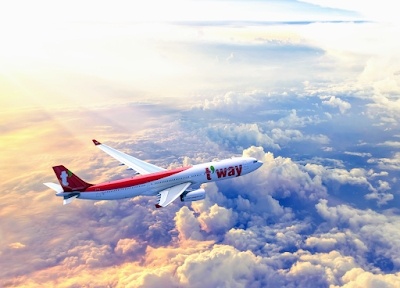 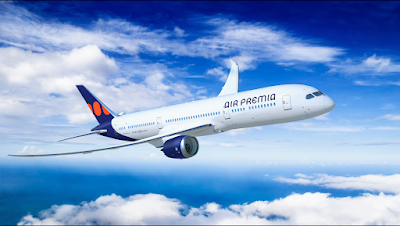 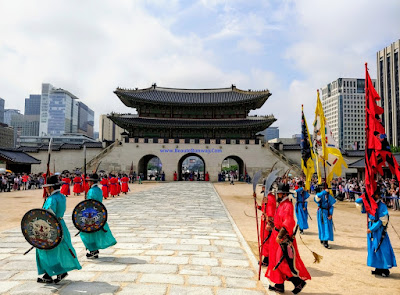 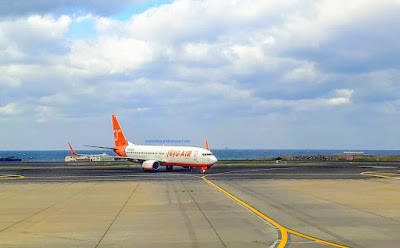 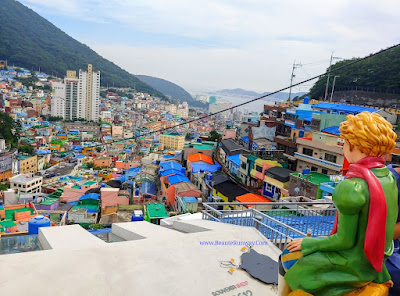 Visit Busan Gamcheon Cultural Village known as Machu Picchu of Busan, Busan Tower, Skywalks of Busan - Oryukdo, Songdo, and Cheongsapo, Songdo Yonggung Suspension Bridge, Haedong Yonggung Temple next to beautiful coastline nearby Haeundae Beach and snack on the No. 1 Korean Fishcake Samjin Eomuk or visit Jagalchi Market, the largest seafood market in Korea, where you can feast on the freshest live seafood selection and enjoyed with soju and makgeolli. 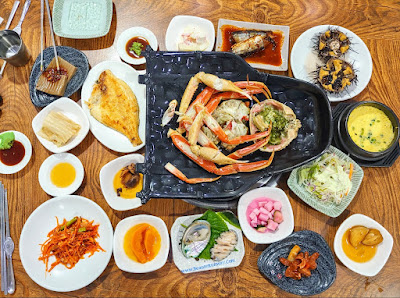 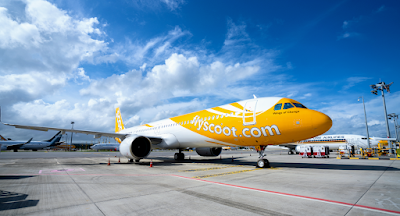 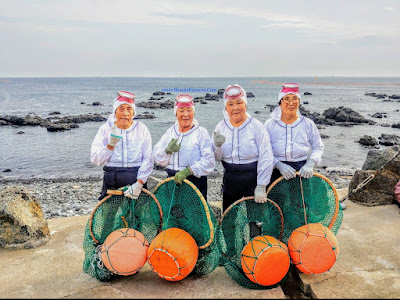 Mr Lim Ching Kiat, Changi Airport Group’s Managing Director of Air Hub Development said, “South Korea has always been among the top travel destinations for Singaporeans. With these new flight options, Singapore residents now have more choice to explore the different cities in Korea. At the same time, we can look forward to welcoming more South Korean tourists to Singapore. In terms of seat capacity, Changi Airport is the second most connected to South Korea among airports worldwide, we continue to work with our airline and travel partners to promote travel between the two countries.”

As at 1 May 2022, 83 airlines operate over 2,900 weekly scheduled flights at Changi Airport, connecting Singapore to some 124 cities in 46 countries and territories worldwide.

Posted by Beauty Runway at 2:49 PM