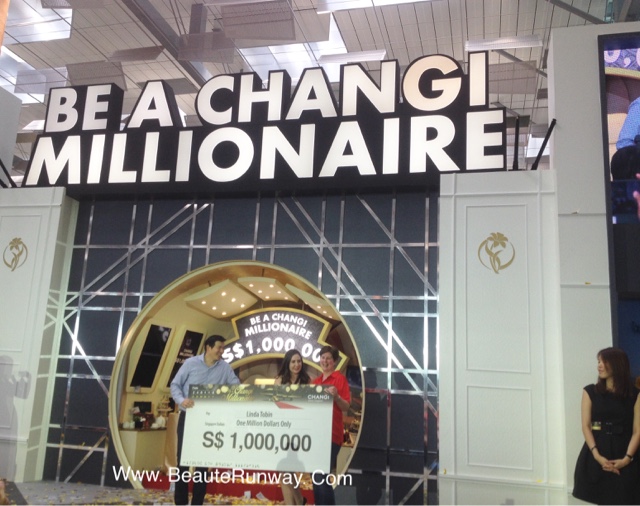 The annual Changi Millionaire campaign with the biggest cash prize to be won in the world attracted almost two million entires from 229 nationalities globally, with top three group from Singapore, Indonesia and China. 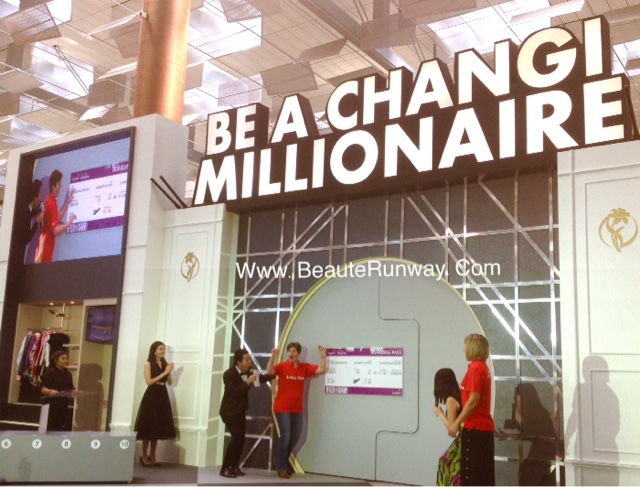 Linda Tobin striked three and hit the jackpot with boarding pass no 3, her new lucky number. It was her third time passing through Changi Airport and the third finalist picked for Changi Grand Draw.

A bottle of Laphtoaig 25 year old Islay single scotch whisky purchased by Linda was her winning ticket to become an instant millionaire. 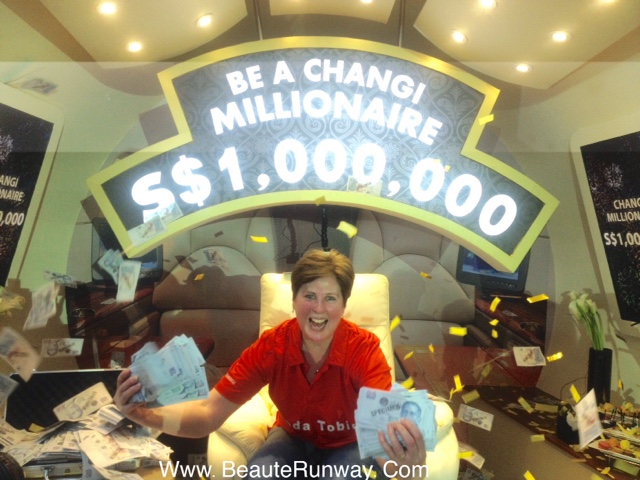 With a minimum spending of S$30 in a single receipt at either public or transit areas were eligible for 'Be a Changi Millionaire' draw held from May to December 2015.

Liquor and tobacco, cosmetics and perfumes continued to be the two most popular product categories at Changi Airprit, followed by luxury brands, electronics equipments and chocolate confectionery. 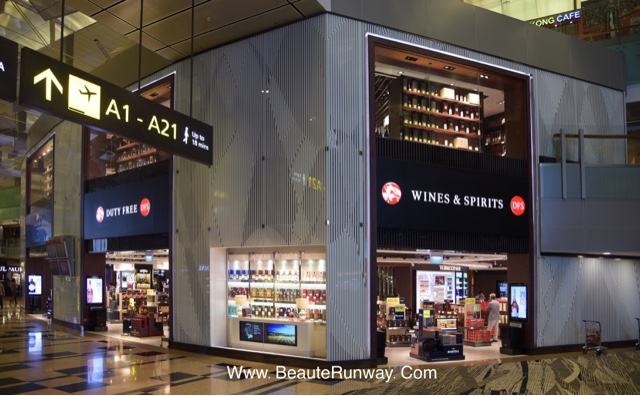 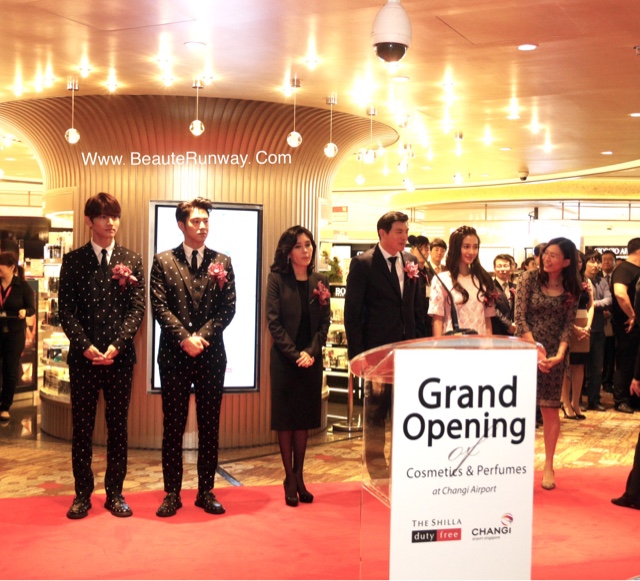 Changi airport group will continue its successful campaign of 'Be a Changi Millionaire' 2016 and picking it's lucky winner in 2017.

Posted by Beauty Runway at 2:09 PM