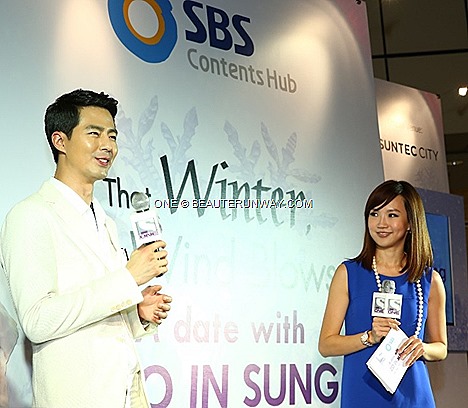 ONE is the latest Asian general entertainment channel from Sony Pictures Television Network and is among the top four rated pay-TV channels. 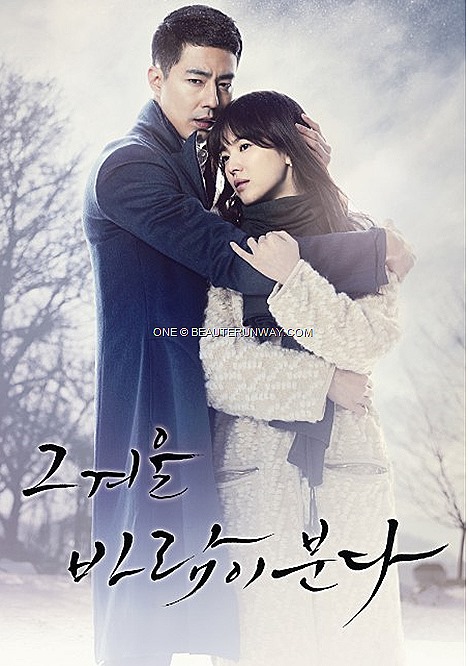 The premiere broadcast of That Winter, The Wind Blows from 13 March – 2 May 2013 on ONE was rated the No. 1 show among international channels in Singapore and Malaysia for pay-TV audiences. 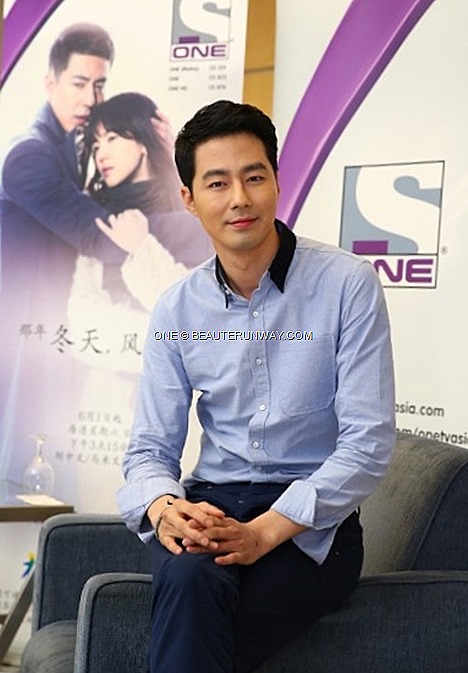 A career path as a fashion model was the natural choice for the tall  clotheshorse who look amazing in any brand switched to acting in 2001 debuting in Korean dramas - Piano, Shoot for the Stars  and The Classic where handsome Zo In Sung soon won hearts with his boyish charms and perfect smile. 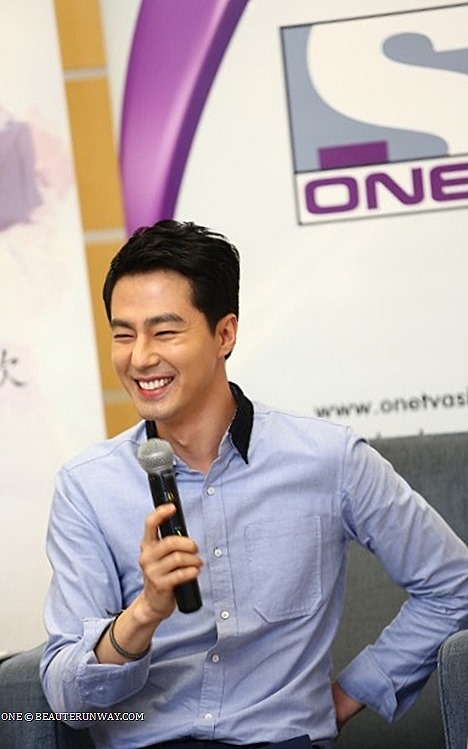 That Winter, The Wind Blows Korean drama is Zo In Sung's first TV series since Spring Day in 2005 and his first acting project since completing mandatory military service in 2011.

Song Hye Kyo from Full House, The World That They Live In is the female lead in the  heart warming touching Korean drama, That Winter, The Wind Blows, a remake of 2002 Japanese drama Ai Nante Irane Yo, Natsu ("I Don't Need Love, Summer"). 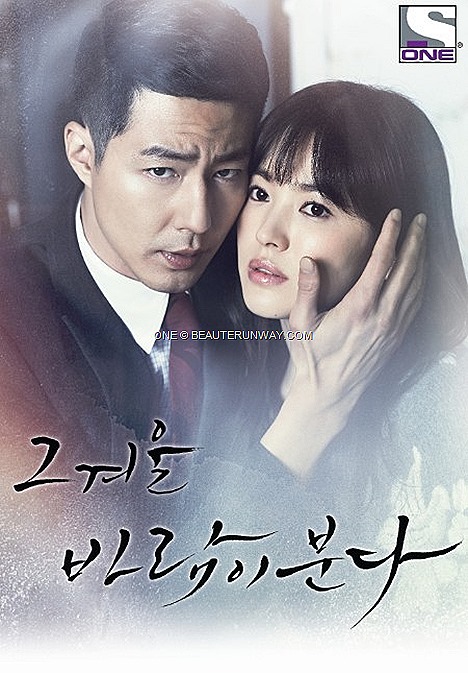 Zo In Sung Singapore visit is the fifth promotional tour organized by ONE  Jang Hyuk for Midas; Lee Dong Wook and Kim Sun-A for Scent of A Woman; K-pop boy group BTOB performance in Jakarta; actor Lee Hyun Woo for To the Beautiful You. 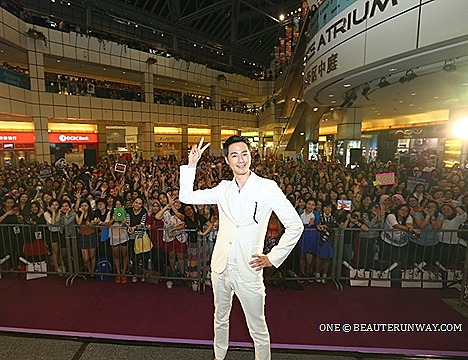