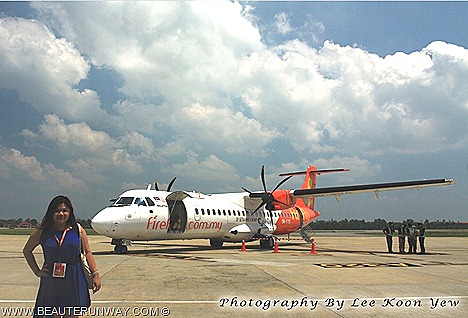 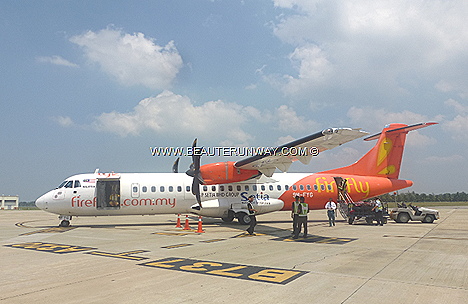 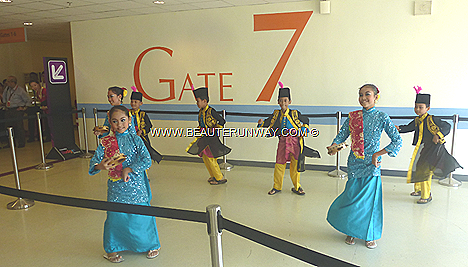 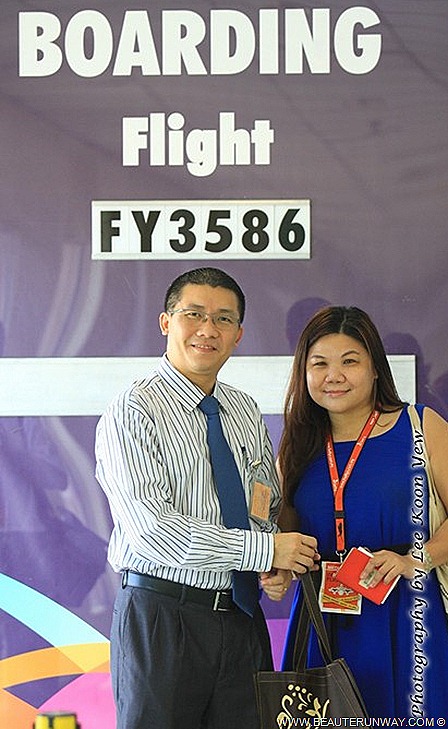 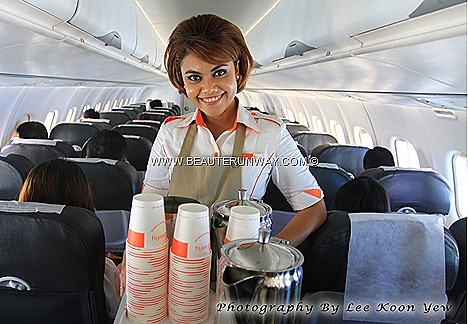 Only at FireFly, one can rest and relax while enjoying complimentary 20kg check-in baggage allowance, allocated seats complete with in-flight refreshment and beverages while you browse Malaysia Airlines Inflight magazine – going places,  just like a full fledge air line carrier, all inclusive in the airfare. 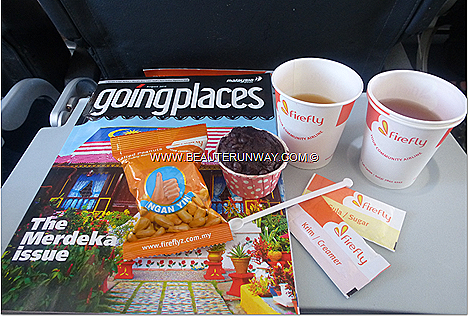 We were given a warm welcome at Kelantan Kota Bharu Airport  by  FireFly Senior Management and staff. 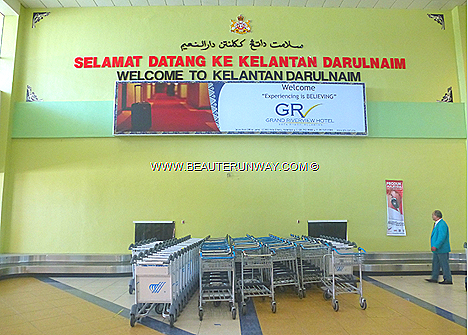 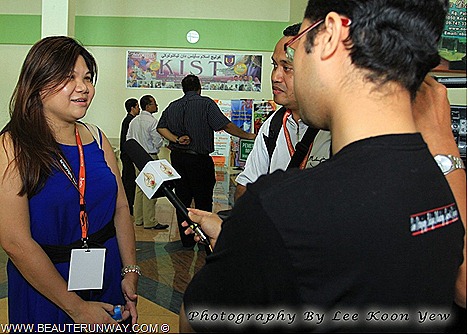 The FireFly Singapore to Kota Bharu Press Conference was attended by the local and international media, held at Grand RiverView Hotel, the winner of Kelantan State Tourism Award for Hotel Category. FireFly Kota Bharu flight operate FY3587 departing at 940am and arriving in Singapore Changi Airport Terminal 2 at 1140am and Firefly FY3586  departing Singapore  at 12.10pm and arriving at 2.10pm,  four times a week on Monday, Wednesday, Friday and Sunday. 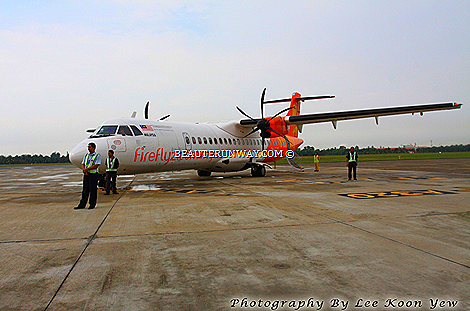 Air tickets are available for purchase at www.fireflyz.com.my, Firefly’s airport and city ticketing offices, Firefly’s call-centre and through an extensive list of travel agents. 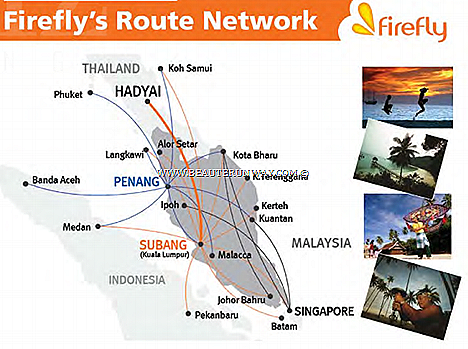